A week ago we wrote about the ambitious Immortal Empires mode for Total War: Warhammer III, which aims to combine areas and factions from previous installments of the series. This gameplay formula is to debut in beta before the end of August. Today we got to know some details about the map for this mode. 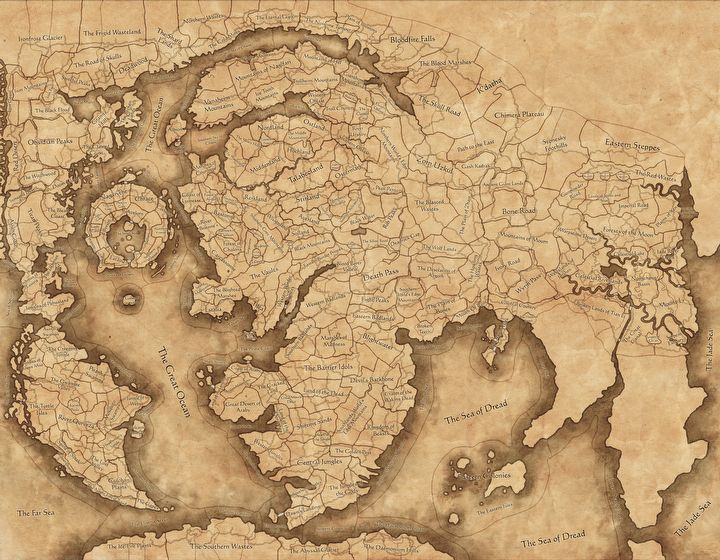 A large piece of land

The Immortal Empires mode map will be the largest in the history of the series. Its surface is to be twice as big as the one known from the analogous Mortal Empires for Total War: Warhammer II.

It's worth noting that there will be areas on the map where we won't be able to move around when Immortal Empires debuts, such as Khuresh and Ind (though this may change in the future).

In addition, some of the campaign mechanics from previous installments - e.g. The Great Whirlpool from Warhammer II - will not appear on the map of Immortal Empires, because they would not be compatible.

The Old World is not flat

In Immortal Empires we will experience sea lanes. These will enable Lords and Heroes to travel from the western end of the globe to the eastern end - or vice versa - which will of course take several turns, but will create entirely new tactical possibilities. 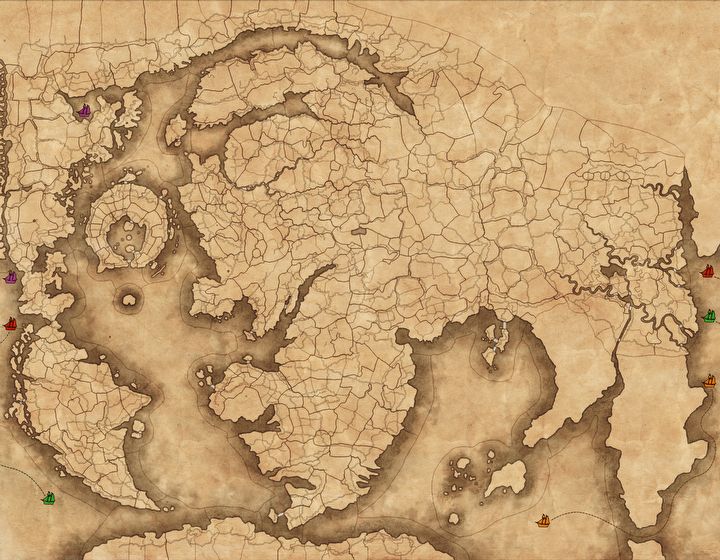 Alien Isolation Devs Remind Us About Their New Sci-fi FPS