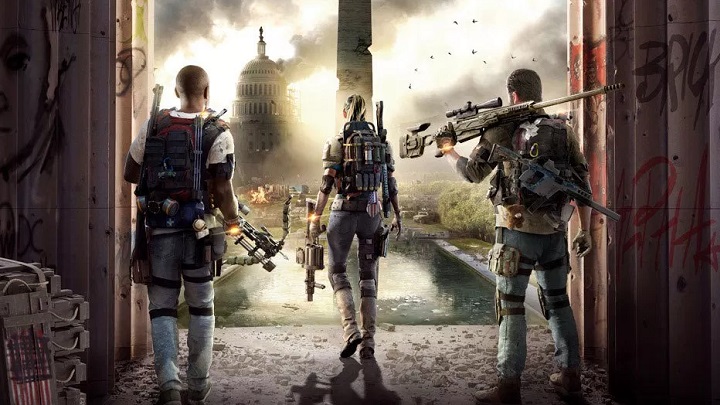 In three weeks we will be able to try out the beta of The Division 2.

Tom Clancy's The Division 2 still has a long way to go and only a few players could get acquainted with the game during the technical alpha in December. If you are not in this group of lucky players, you will soon have another chance to play the game before the release. Ubisoft has announced closed beta-tests of the second Division, planned for the period from February 7 to 11. Pre-order buyers will have access to them on any platform (i.e. PlayStation Store, Microsoft Store, Uplay or Epic Store, but the game will not appear on Steam), but this is not the only option. You can also register on the games official website to win the right to participate in the beta tests.

By the way, Ubisoft released a new trailer for The Division 2, which focuses on the story. We would also like to remind you that we have recently learned the hardware requirements of the PC version of the game, so we recommend that you check them if you are interested in testing the upcoming production. The title will debut on March 15 on PC, Xbox One and PlayStation 4.