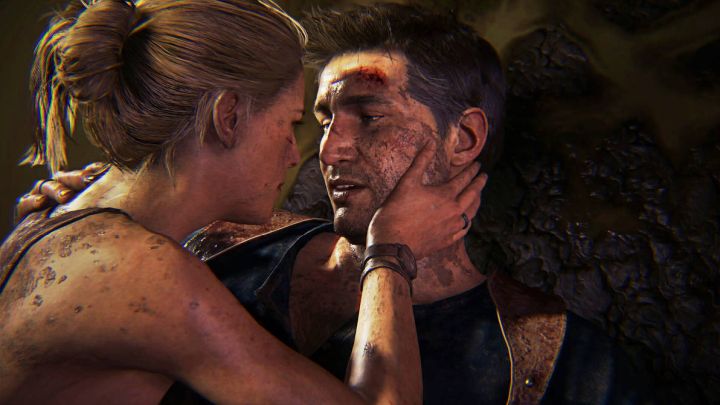 The Uncharted movie, just like Nathan Drake in the games, has to deal with a lot of cr... you know.
Uncharted movie in a nutshell:

It looks like Sony Pictures is ready to start shooting the highly anticipated Uncharted movie. As revealed by Tom Holland, the lead actor, in an interview for IGN, this is due to begin in the next four weeks. There would be nothing strange about it if it wasn't for the fact that a new, seventh (!) director still hasn't been hired to replace Travis Scott (Bumblebee). The situation is hardly surprising, given the development hell this film was going through from the very beginning, but we hope that the announcement by Tom Holland is a positive signal, all the more so as all schedules have been agreed upon by the actors, so further delays are unlikely.

In the past, David O. Rusell, Seth Gordon and Shawn Levy, among others, were associated with the project, but each of them eventually gave it up. In rumors in the backstage suggest that Travis Scott's successor would be Ruben Fleischer, the director of Venom, a movie not very well received by critics. This makes sense because both projects are produced by Sony Pictures. We would like to remind that the adaptation of Uncharted games, apart from Tom Holland as young Nathan Drake, will also feature Mark Wahlberg as Victor Sullivan. In the aforementioned interview for IGN, the starring character admitted that the movie is supposed to draw a lot of inspiration from Uncharted 4: A Thief's End. 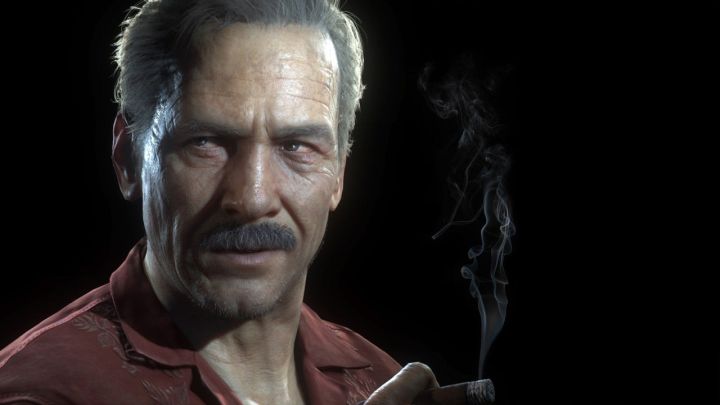 For now, we only know the names of the actors playing Nathan Drake and Sully.

The premiere of Uncharted was delayed last month by several months and the movie was eventually scheduled for release on March 5, 2021 instead of December 18, 2020, as previously planned. It remains to be believed that after numerous delays we will finally see some results.