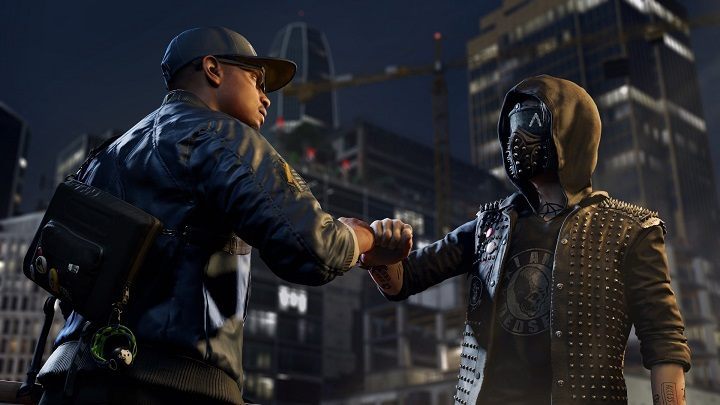 The third Watch Dogs can be a launch title for PS5 and the new Xbox.

For a long time there have been rumors about the appearance of the next installment of the Watch Dogs series by Ubisoft. Last year, fans' hopes were awakened by a wave of hints, which seemed to suggest an imminent announcement of the third title from the hacking-focused series. However, no such announcement was made in 2018 and there are no signs that this will change in the near future. This does not mean that there are no further reports on this production. A YouTube user with the nickname SkullziTV noticed an application for registration of a Watch Dogs trademark which Ubisoft submitted at the end of November. In his opinion, the document suggests that Watch Dogs 3 would be released on PlayStation 5 and the new Xbox.

Why is it only now that we are hearing about a document from a few months ago? Because it was only made public this month. This alone is seen by some as a possible connection to Watch Dogs 3, which is probably an exaggeration. However, SkullziTV draws attention to something else. Is a completely new application, unrelated to earlier registrations of Watch Dogs trademarks. This is all the more strange as publishers usually use their existing trademarks to create subsequent entries of the cycle, which is not only cheaper, but also less time-consuming. According to SkullziTV, this may be due to the fact that new Watch Dogs will be released on other platforms than its predecessors - on the next generation of consoles that have not yet been revealed. 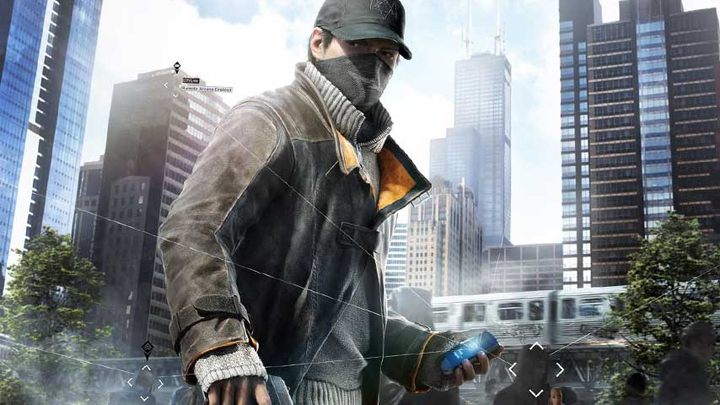 Where will the third installment of Watch Dogs take us? This is one of many questions about the game that we do not know the answers to.

User's discovery in itself is difficult to treat as something more than a bit of strenuous speculation. However, it is important to remember the reports from last year, which we mentioned at the beginning of this text. Most of them boiled down to enigmatic tips from Ubisoft, but the situation was different in the case of the beta version of Sam - a virtual assistant in the vein of Apple's Siri or Google Assistant. Asked about Watch Dogs 3, Sam not only confirmed the existence of the game but also mentioned its early playable version. It's hard to doubt that the third game from the cycle is actually being created. Will it be released on the new Sony or Microsoft platforms? Let's hope we'll find out soon.