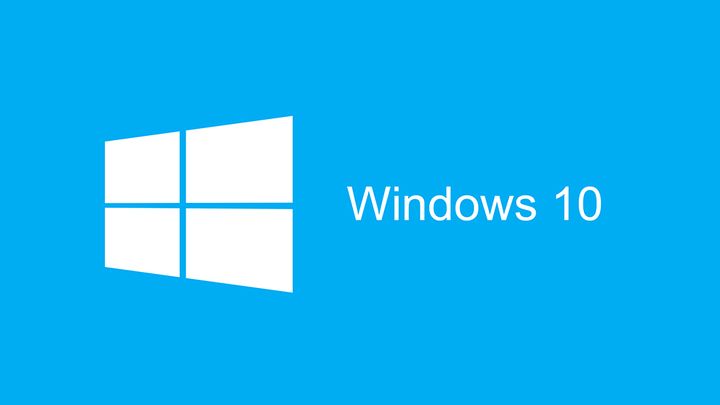 Five years after Windows 10 was released on the market, the latest version of this popular OS definitely dominates over its predecessors in surveys on the popularity of operating systems. According to Netmarketshare data, 58.93% of users rely on this particular OS. For comparison, Windows 7 is still preferred by 23.35% of PC users.

It is worth noting that the older OS enjoyed greater interest until December 2018, but then the newer software began to gain popularity. This may be due to the end of support for the W7 - in mid-January this year it stopped receiving security updates and patches.

Windows 7 vs Windows 10 - statistics from other source

Among gamers, Windows 10 is even more popular than Netmarketshare statistic suggest. According to Steam data, it is currently used by as many as 87.28% of the platform users (in 87.12% of cases it is a 64-bit version). For comparison, Windows 7 is installed on only 6.23% of computers (5.91% of PCs run on 64-bit version of this system).