Wolfenstein: Youngblood is a spin-off of the second installment of Wolfenstein, announced last June, which will take place in Paris, controlled by the German Reich in the 1980s. The developers have just published a new trailer of the game, which also reveals the date of its release. It will take place on July 26 this year. The game will launch simultaneously on Xbox One, PlayStation 4 and Nintendo Switch, as well as on PC (Bethesda and Steam digital distribution service).

The trailer presents an outline of the game's plot, which has been known for some time. The game's protagonists will be two sisters who are agents of the American FBI. Both women are also daughters of B. J. Blazkowicz, the main protagonist of the series. Their mission is to find their missing father in the French territory of the Third Reich. During the game they will use futuristic weapons and characteristic suits, whose construction is based on ancient technology found by Blazkowicz. It is worth mentioning that Wolfenstein: Youngblood should not be treated as a full-fledged third installment, as the developers have a separate project for that, and works on it are already underway. 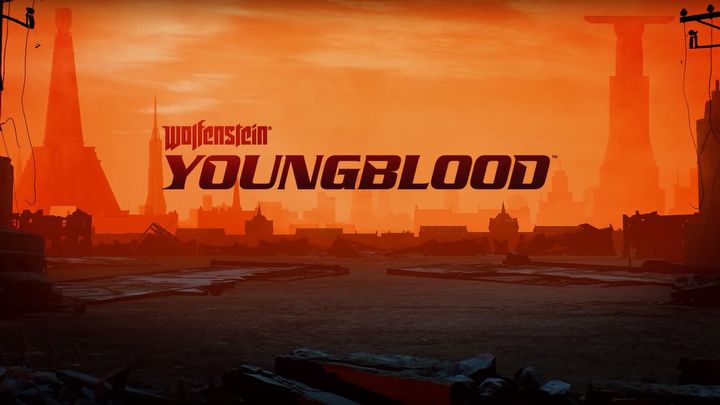