Blizzard Entertainment is celebrating the 16th anniversary of World of Warcraft. As usual, the devs have prepared a handful of attractions for everyone who visits Azeroth. Gamers logging in no later than on November 22 will find a small gift in their mailbox: a package with a special currency (Timewarped Badges, to be spent on occasional prizes), a package giving an 1-hour bonus to gained experience and reputation and a letter calling for a meeting in Stormwind or Orgrimmar. Of course, each player's character will receive such a gift.

The letter will enable us to undertake a special task which will be commissioned by two historians: Ju'pa and LLore. Two times a day we can try to answer questions about WoW or face "old enemies". In both cases, we will get more commemorative currency. This currency will also be gained (along with other loot) for fighting some classic bosses who have temporarily returned to World of Warcraft. Again, we can also undertake a mission in Alterac Valley, albeit in a slightly changed form and under a different name (Korrak's Revenge), to get, among others, two new mounts (one each for the Horde and the Alliance). All that is left above that is to go to the Caverns of Time party and dance or play an unusual variety of soccer. 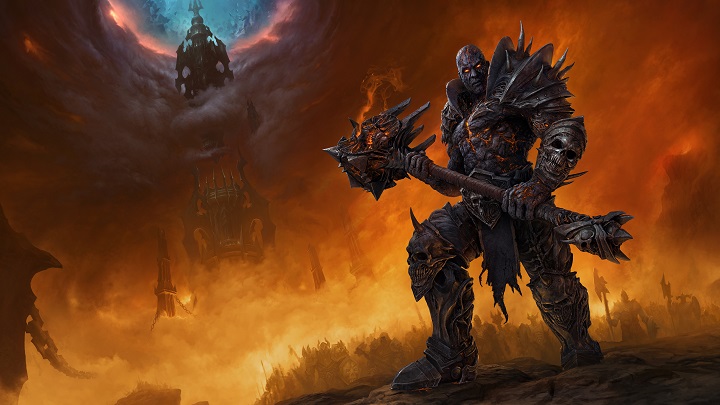 WoW is still holding on quite well. Waiting for eighteen!

On the same occasion, the Darkmoon Faire has also returned, albeit only until November 8. You can check the rest of the attractions until November 22. Not that gamers can complain about boredom on the next day. That's when the Shadowlands DLC will finally launch.