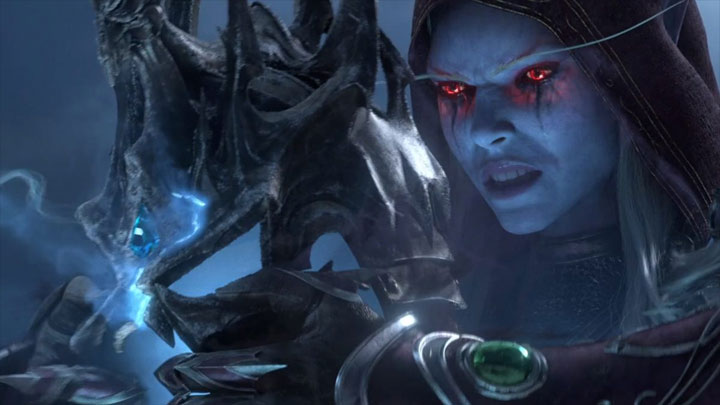 The expansion will be published next year

During BlizzCon 2019, World of Warcraft: Shadowlands, another expansion to the popular MMORPG, was officially announced, confirming the rumors from a few days ago.

At the convention an impressive CG trailer was shown, showing Sylvanas' fight with the Lich King. A trailer showing gameplay fragments was then displayed. This second video revealed that in the expansion we will find a new zones to be explored (Revendreth, Ardenweald, Maldrauxxus, Bastion), with unique dungeons and raids.

This is where the information about the new expansion ends, but the developers devoted a separate panel to it during BlizzCon, where they will reveal a lot of new details.

World of Warcraft: Shadowlands will be released next year. At the moment, the devs are not ready to give a more accurate release date. Today, the pre-orders for the game have launched.