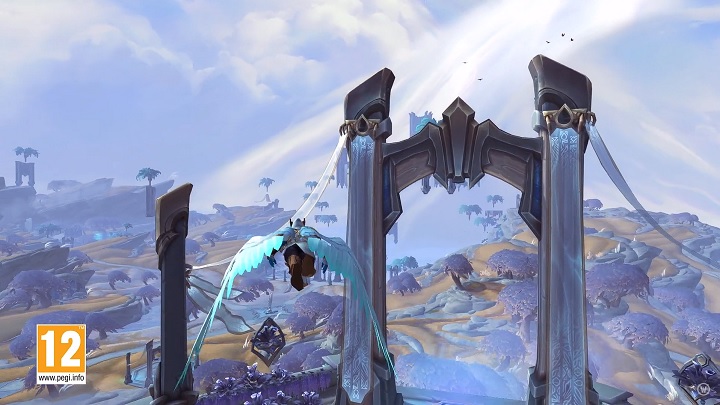 We know the release date of the new WoW add-on.

At today's opening ceremony of the virtual edition of gamescom, we saw a new trailer of the upcoming World of Warcraft expansion called Shadowlands. We also learned its official release date - MMO fans from Blizzard will enjoy the new content beginning with October 27, this year. You can watche the aforementioned trailer below.

We also saw the first episode of a series of short animations from Blizzard, titled Afterlives, which will introduce players to the events of the upcoming expansion. A 7-minute episode of Uther's posthumous fate, is shown below.