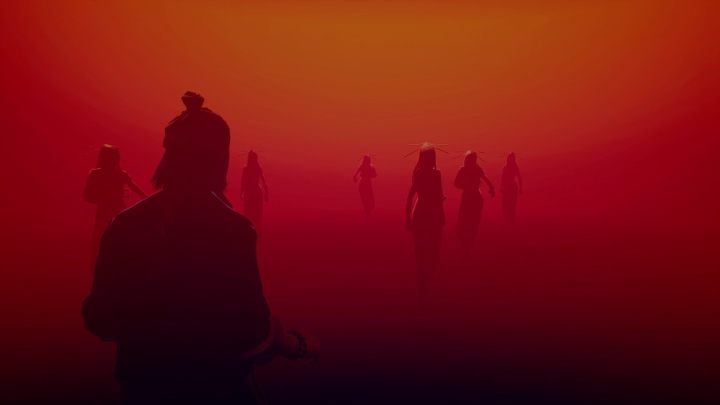 In the days of yore, the popularity of computer fights was much greater, and Sifu could even be considered unoriginal – today, it is a distinguished return to the roots. In Sifu, we have a garden-variety story about avenging the murder of our family, but the way it is presented makes it a spectacular and cinematic experience. The camera moves in a cinematic way, showing the hero from different perspectives, and in addition, some elements of the environment are destructible, which makes the clashes more attractive.

Sifu is primarily famous for its rather high level of difficulty, especially by today's standards, but it's also worth appreciating other advantages of this game, such as extraordinary creativity and a sophisticated artistic style in presenting locations and their details. This is a tribute to all the kung fu movies and games of this era. It's a real masterpiece – as long as you can overcome the entry threshold, which isn't very low and demands you play the game as the creators envisioned it.

Sifu, the walking brawl from the creators of Absolver, turned out one of the most successful releases of the beginning of the year. However, as it happens with the debuts of games that require something more than "press one button to win," it sparked another episode of endless debate about whether each game should be "for everyone" and offer an optional easy level of difficulty – even at the price of obliterating the game's specific design.

Michael Grygorcewicz, Sifu Isn't That Difficult. The Trick is Being Clever