On this page you will find: 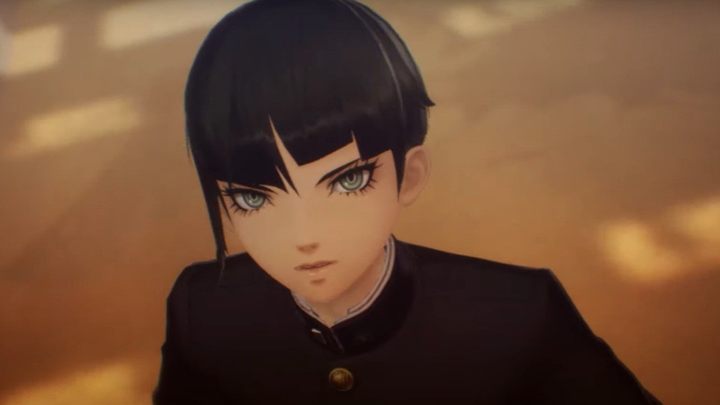 Last summer, Nintendo announced the long awaited addition to the Megami Tensei series, Shin Megami Tensei V. The series was announced to be in production way back in 2017, so the wait is nearly over now. Nintendo hasn’t announced a specific release date yet, but sometime before 2021 is over, expect to be fighting off demons and the apocalypse in this classic RPG series.

If you’re a fan of the Megami Tensei series, you might also be looking forward to the HD remaster of Shin Megami Tensei III: Nocturne, which is slated to release on Nintendo Switch in Spring of 2021. 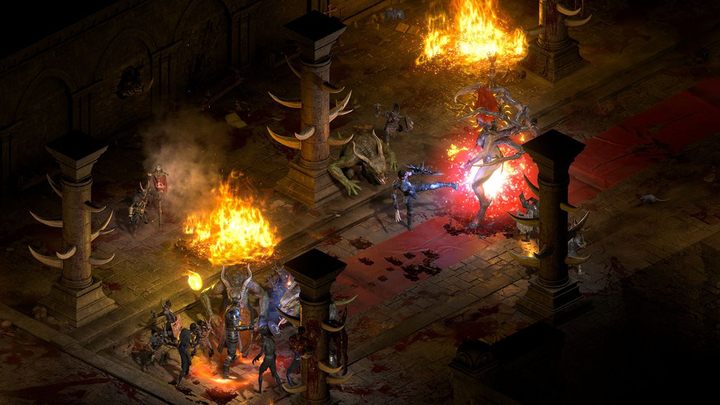 A stellar PC hit from the year 2000 returns! Diablo 2 Resurrected is a remaster of Blizzard’s all-time classic. This time, we’ll be fighting the deamons not with mouse and keyboard, but rather the joycons.

Diablo 2 was groundbreaking in more than one way. It’s an epic hack’n’slash completely dedicated to chopping through legions of thousands of enemies, collecting loot, and making your character all-powerful. The creators have significantly improved the graphics and animation, bringing Diablo 2 Resurrected up to date and rendering it a perfectly modern video game in any way, able to take advantage of the capabilities of Nintendo Switch.

In the game, we select one of seven character classes: barbarian, sorcress, amazon, necromancer, paladin, assassin, and druid. We’re really in for quite an adventure: 5 very extensive levels, or acts, each concluded with a boss fight. The controls will of course be matched to Switch’s capabilities, supporting both joycons, and Nintendo Switch Pro Controller.

The remaster will also contain the famous expansion: Diablo 2 Lord of Destruction. It’s one of the most anticipated Nintendo Switch Games of 2021, and we’re not exactly surprised. We actually can’t wait, too. 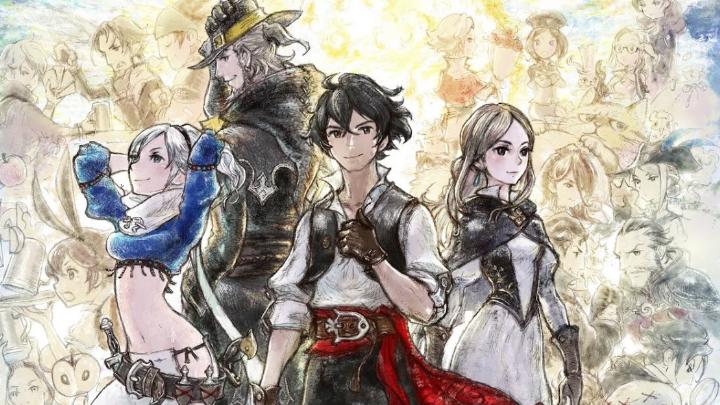 In other RPG news, the wait for Square Enix’s latest addition to the Bravely series, Bravely Default 2, is almost over. The game is scheduled to release for the Switch on February 26th, 2021, just over a year after its announcement at the 2019 Game Awards.

Don’t let the name confuse you, this is actually the third game in the Bravely series. But also don’t let that stop you from playing, as the story and the characters are completely new this time around. Bravely Default II will introduce players to the Heroes of Light, all new protagonists to experience a brand new story with. If you’ve been a fan of Square Enix’s previous RPGs, like Octopath Traveler, this might be a game to watch out for.

Also, if a few more days is too long to wait for this game, there is a playable demo of Bravely Default II available now on the Nintendo eShop. 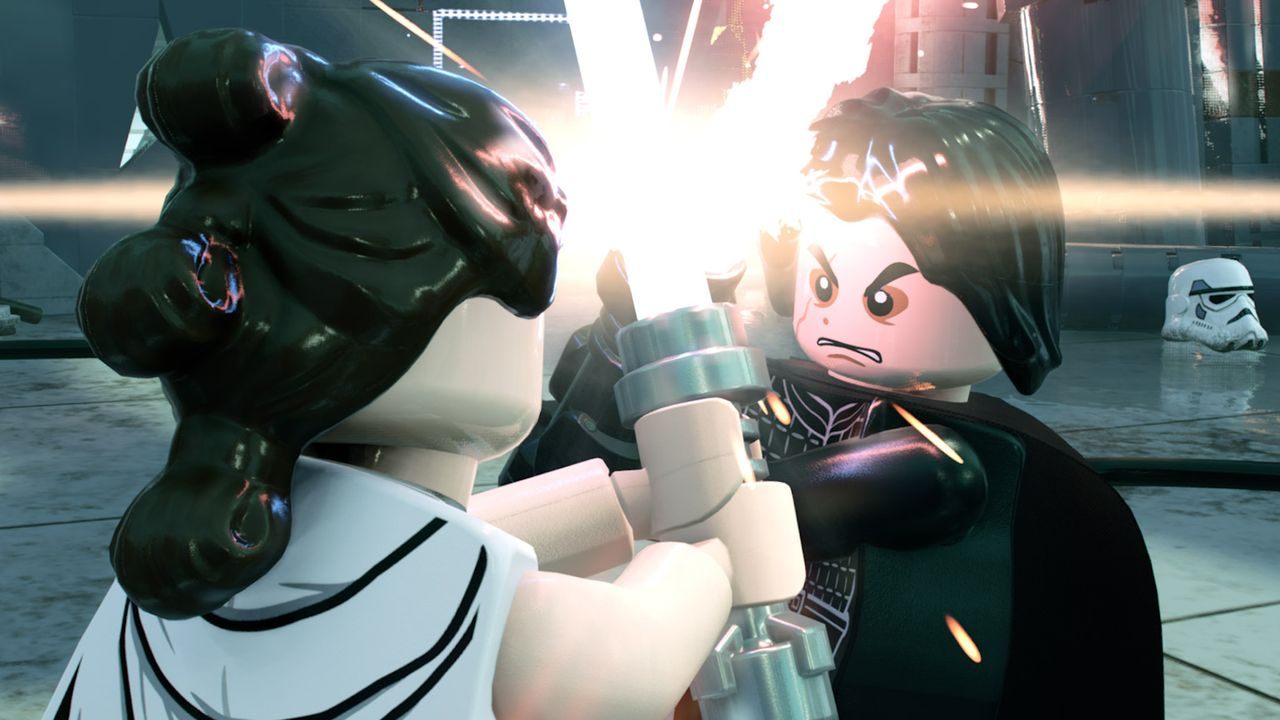 LEGO Star Wars The Skywalker Saga will be released May 2021.

LEGO’s romance with Star Wars is in full swing – has been, actually, for quite a few years. LEGO Star Wars The Skywalker Saga on Nintendo Switch is the latest offspring of that marriage: and it’s instantly among the most-wanted games for Nintendo Switch.

The newest LEGO video game will allow you to relive the events of all 9 Star Wars movies, including “the old trilogy” (Episode IV – A New Hope, Episode V – The Empire Strikes Back, Episode VI – Return of the Jedi). We’ll bare witness Anakin Skywalker’s coming of age, his descendance to the Dark Side of the Force, and participate in the raid on the Death Star, and numerous lightsaber duels.

The mechanics of Lego Star Wars The Skywalker Saga on Switch will be in line with the series’ heritage – it’s still a cool, amusing and entertaining action adventure game for kids and adults alike. The opportunity to participate in the most epic of the Star Wars movies’ events is the game’s main thrust, and it will certainly be a tempting proposition for many a gamer.