Could 2021 be an exciting year for some Nintendo Switch games like Zelda or Metroid? While it certainly doesnt make any sense to expect January 1st to be significantly better than December 31st, there certainly is some hope. So, in that spirit, here are some of the most anticipated Nintendo games coming to the Switch sometime in the new year (hopefully).

But before jumping right into it, its important to keep in mind that many upcoming Switch games over the last year have experienced delays and pushbacks for various reasons. Many of these Switch games dont even have official release dates yet, so just remember that these things are prone to change. But anyway, here are some of the most highly-anticipated upcoming Nintendo Switch games coming out in 2021 (and one in 2022). 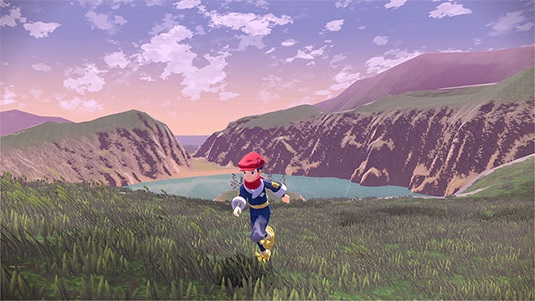 Pokémon Legends Arceus will take us to the ancient times, portraying the legendary Sinnoh region, and tasking the player with creating the lands very first Pokédex. The game will combine sneaking and stealth with combat, giving you the freedom of either observing a given monster in the wild, learning its routines and trying to catch it unaware, or pitting some of your own creatures at them, seamlessly entering combat mode.

The game is set in the same land as Pokémon Diamond and Pokémon Pearl games, but its a much more primordial realm; notions such as trainers and leagues dont exist yet  theres just wild, untamed nature, and Pokémons freely reigning over the land, with the mystery-shrouded Arceus playing a central part in the environment.

So, chose your first partner Pokémon from Rowlet, Cyndaquil, or Oshawott, and enter the land for an epic journey with steam-powered, wooden pokeballs. 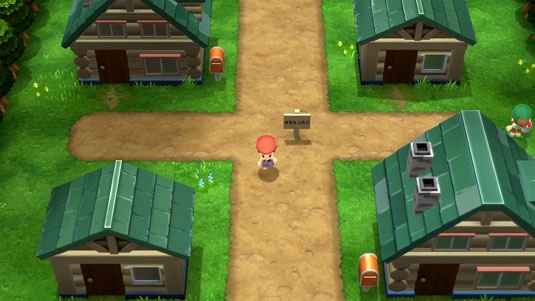 Relive the adventure on Switch!

Pokémon Brilliant Diamond & Shining Pearl are remakes of Pokemon Diamond & Pearl, originally released on Nintendo DS in 2006 and 2007, respectively. The two games, redone as part of the Pokemon25 Event  the franchises 25th birthday  take us to the Sinnon region, offering a deep, engrossing RPG experience with dozens of monsters to catch and trainers to beat.

The game promises faithful reproduction of the original experience, including locations, events, and scale, paired with modern Pokémon mechanics and battles. Youll choose your first partner from three available monsters: Turtwig, Chimchar, or Piplup, and will be able to encounter legendary creatures: Dialga in Pokémon Brilliant Diamond and Palkia in Pokémon Shining Pearl.

The long-awaited remake of the Nintendo 64 classic, Pokemon Snap, is finally coming to the Switch on April 30th, 2021. Nintendo announced the game this past summer with a trailer that showed off updated graphics and a greatly expanded roster of snappable Pokémon.

Bandai Namco is developing this entry in the Pokemon franchise, and its not their first Pokemon game. The studio previously developed the Pokken Tournament series as well. 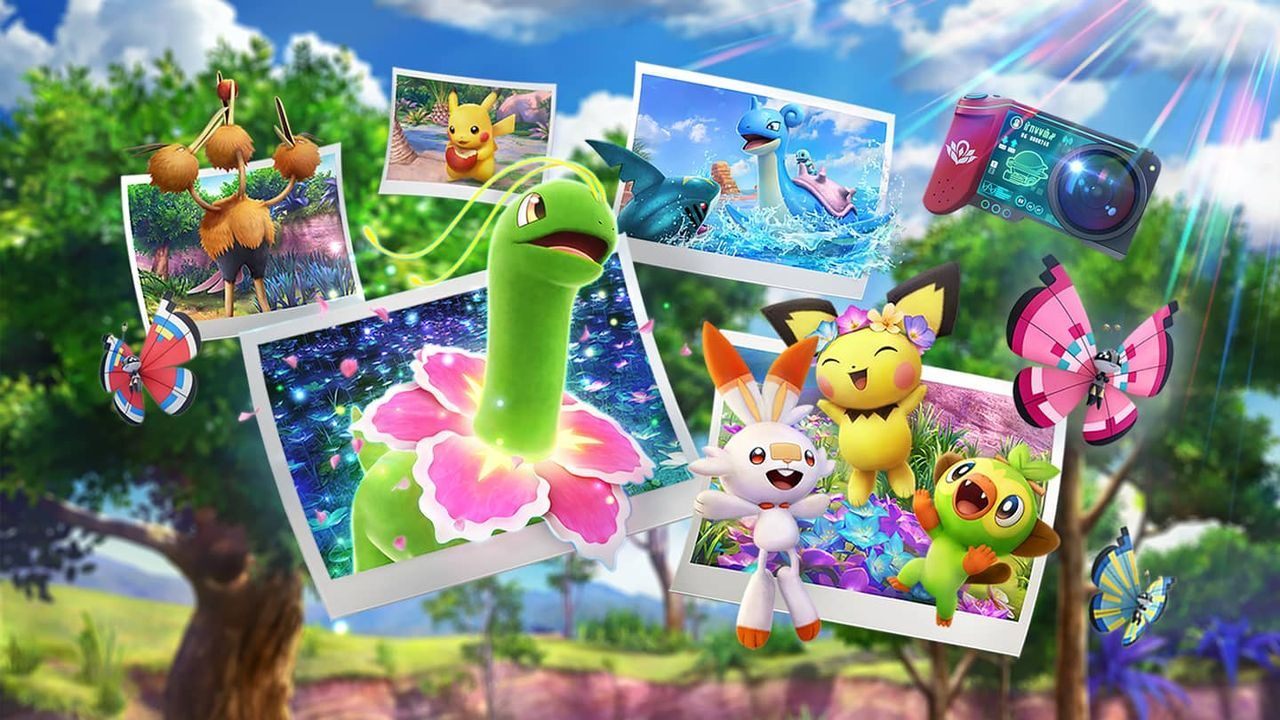 2021 could actually shape up to be a very exciting year for the Pokémon franchise as its celebrating the 25th anniversary on February 27th. Much like how Nintendo celebrated Marios anniversary in 2020, a lot is expected of the Pokémon Company this year. Maybe Nintendo will announce a new mainline Pokemon game such as Pokemon Diamond & Pearl remakes? Either way, if youre a Pokémon fan, its definitely time to start getting excited. New Pokemon Snap is coming April 31, 2021. 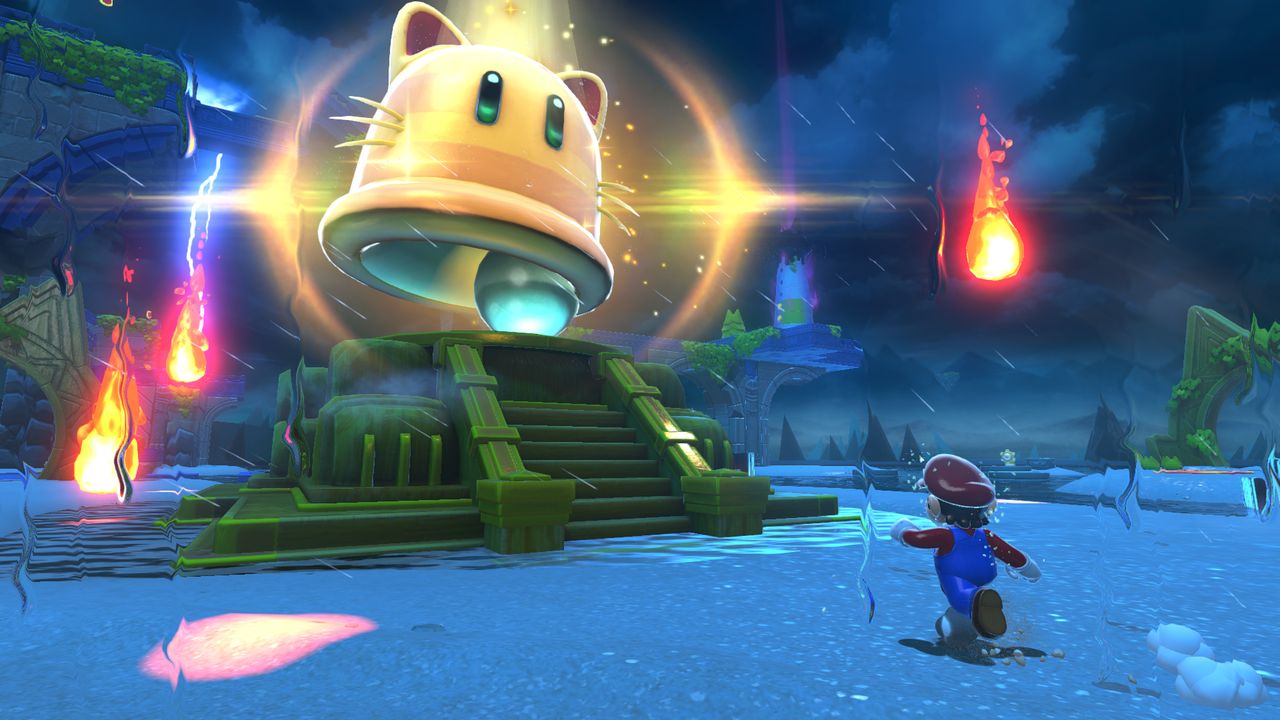 Super Mario 3D World and Bowsers Futy is already out.

While 2021 might be shifting the focus to the upcoming Pokémon games anniversary, that doesnt mean Nintendo has forgotten about Mario and his ongoing 35th birthday. Super Mario 3D World arrived on the Switch on February 12th, along with the Bowsers Fury expansion, which will feature a whole new way to play the game.

Super Mario 3D All Stars was a huge addition to the Switch this past summer, but not all 3D games made the cut. Come February, Super Mario Galaxy 2 will remain as the only 3D Mario game that hasnt found its way onto the Switch. Unless, of course, you also count Super Mario 3D Land for the Nintendo DS. But maybe those two will show up eventually. 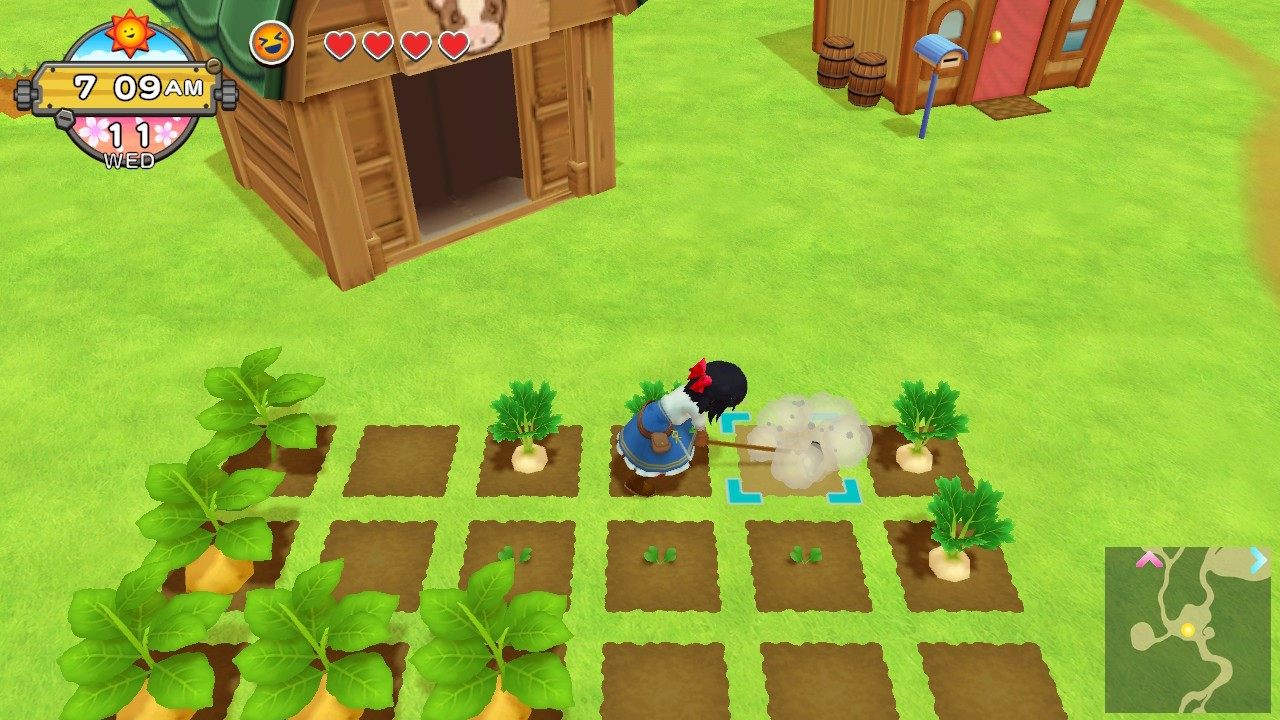 Harvest Moon One World on Nintendo Switch will be released March 2, 2021.

Harvest Moon is a legendary series pretty much synonymous to Nintendo. The first part was released in 1996 for the SNES (Super Nintendo). In 2021, we will see another major installment of the series  Harvest Moon One World on Nintendo Switch.

Harvest Moon One World definitely is one of the (potentially) best and most anticipated games for Nintendo Switch in 2021. As in previous installments, we play as a young farmer, who embarks on a great adventure, in which a beautiful world will sprout from seeds, healthy and colorful. The game  in addition to planting, looking after your farm, building a house  also has a combat system.

The Harvest Moon series curently enjoys a cult-classic status  it was that single game that created the trend that gave us games like Stardew Valley (also available on Switch) and another game listed herein, Story of Seasons: Pioneers of Olive Town. 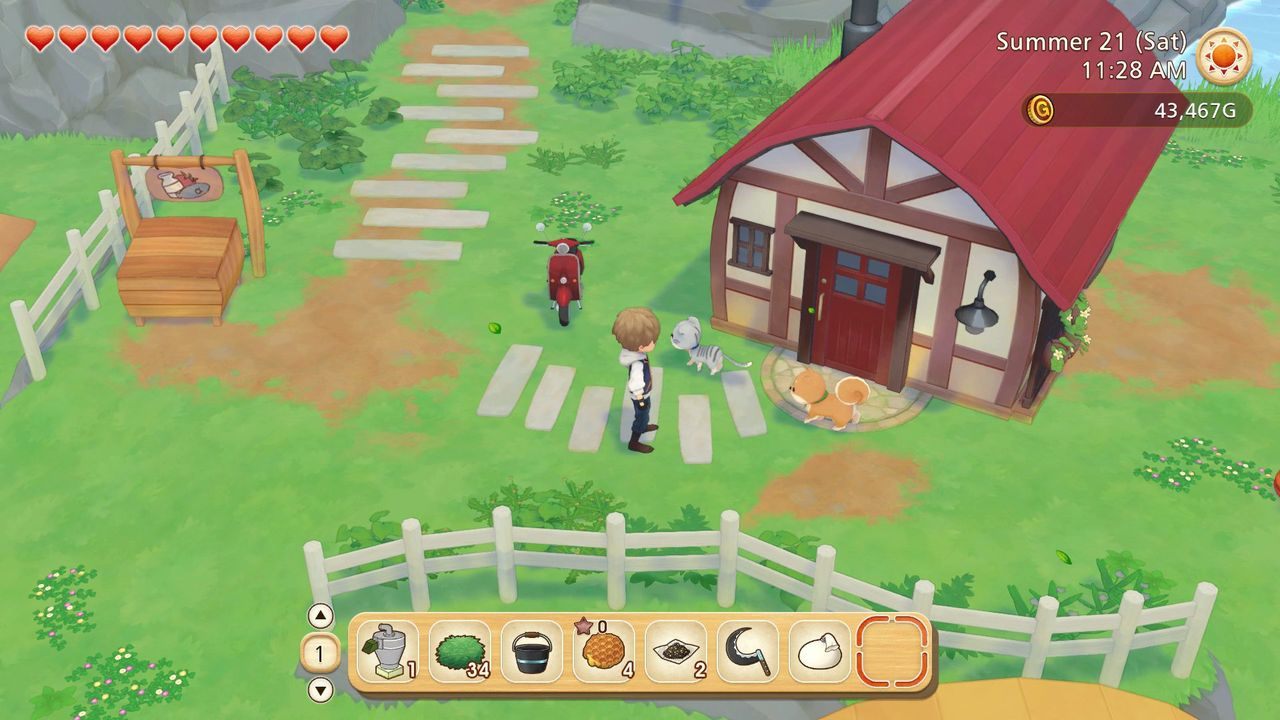 Story of Seasons Pioneers of Olive Town coming out March 23.

The Story of Seasons series is also celebrating its 25th Anniversary this year, with its debut title Harvest Moon originally releasing in 1996. The latest entry in the series, STORY OF SEASONS: Pioneers of Olive Town is set to release on March 23rd.

Leave everything behind and start fresh in Olive Town where you begin construction on your very own farm. Youll need to chop down trees for wood and learn to grow crops. But theres also plenty of wildlife to find in the surrounding environment.

Aside from the farm, there is also a cast of other characters in Olive Town that are ready to get to know you. Play your cards right and there might even be wedding bells in the future.

Story of Seasons: Pioneers of Olive Town, from developer Marvelous, should be just the thing for anyone looking for a new life simulation game to spend some time on.