Yet another strange year is nearly over, and there were a lot of exciting Nintendo announcements. From new additions to the Monster Hunter franchise to the first 2D Metroid game in nearly two decades, there is a lot to cover.

Through all the craziness of a global pandemic among other events, Nintendo celebrated two major anniversaries this year. The Pokémon franchise turned 25, and even though it began last year, the Super Mario 35th Anniversary celebration still managed to spill over into the early months of 2021. But there were also many other long-awaited additions to popular franchises released this year like No More Heroes and Shin Megami Tensei.

Since theres a lot to cover, there isnt much room left to introduce the topic, so without further ado, lets jump right into it. 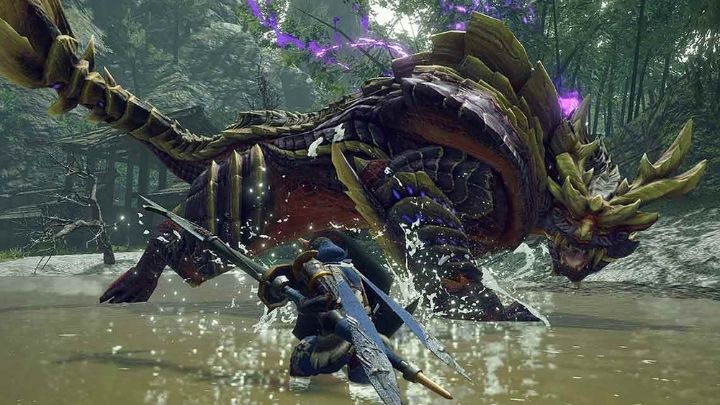 Monster Hunter Stories: 2: Wings of Ruin arrived on July 9th and takes a slightly different approach from the mainline games. In this RPG the player steals monster eggs, raises the monsters, and teams up with them to take down other monsters in turn-based combat. Plus the monsters can be ridden around in open-world environments. 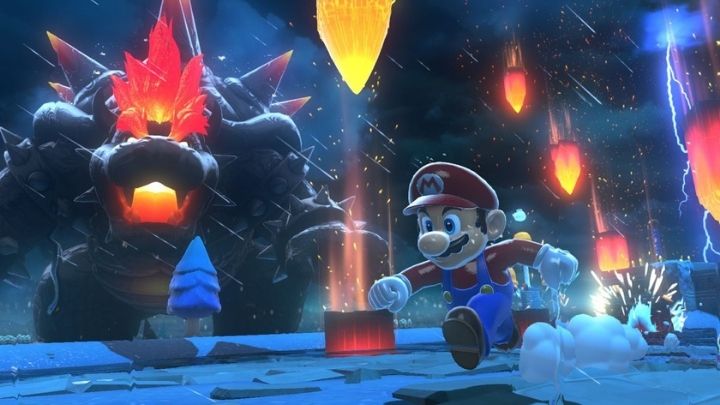 In Bowsers Fury, Mario is unleashed into a vast 3D open world that can be explored at the players own pace. Various locations have obstacles and towers to climb that can be replayed multiple times in various ways. All the while a giant Bowser shell looms over the world, periodically bursting from the shell and raining fire down on the world. Plus, everything from the trees to the goombas is in cat form.

While not as expansive as Super Mario Odyssey, or an old classic like the Super Mario All-Stars collection released last year, Bowsers Fury still became a highlight of 2021 for bringing a brand new 3D Super Mario experience to the Nintendo Switch. 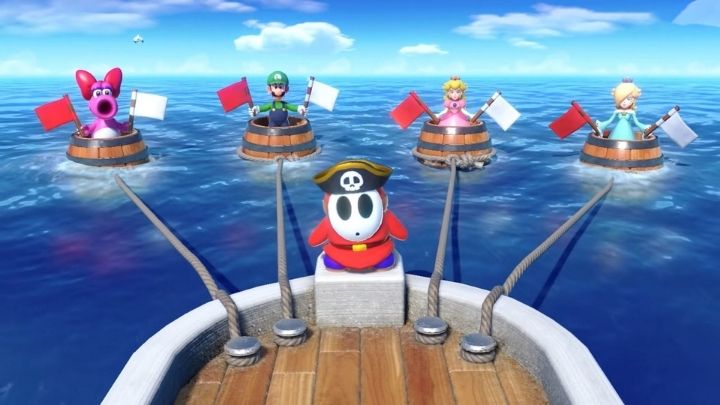 Comprehensive multiplayer was a big bonus, but Mario Party Superstars also cashed in on classic Mario Party game boards and minigames. All of this has combined to make this most recent title the ultimate Mario Party experience.

Mario Party Superstars also earned itself a Game Award nomination for Best Family Game, along with many other Nintendo titles on this list. But dont worry, this game is just as fun, if not more so, with friends too.

After a long history of development, beginning in the mid-2000s, getting canceled and then later revived, Metroid Dread finally arrived on the Nintendo Switch on October 8th of this year. The title comes nearly two decades after the last 2D Metroid game and has seen massive success worldwide including a Game of the Year nomination at the Game Awards and a win for best Action/Adventure game. 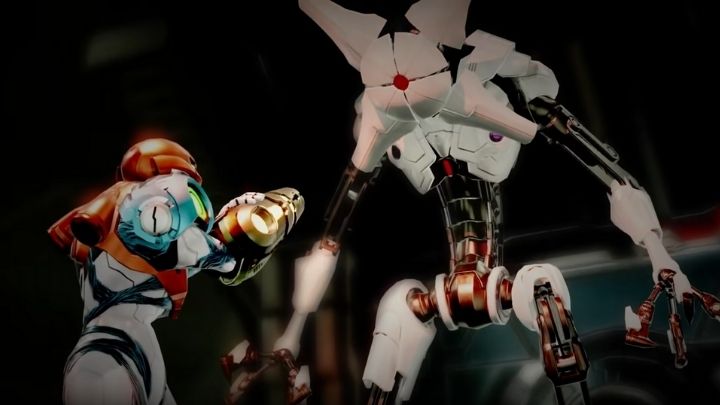 Metroid Dread introduced EMMI, a robot seemingly immune to Samus weapons that will hunt the player through the tunnels of an alien planet. Normally a bounty hunter herself, Samus must learn to survive being hunted this time, adding stealth elements to the action gameplay.

Fans of the Metroidvania genre had a great year with half of the genres namesake returning to form with Metroid Dread. Also, with the success that Dread has had, it will be exciting to see what happens next with the series.

With the 25th Anniversary of the Pokemon game franchise in full swing, this year was also a good year to be a Pokémon fan. The year started off with New Pokemon Snap on April 30th, brilliantly reimagining a classic game from the Nintendo 64 era. New Pokémon Snap takes a departure from the classic battle and action-centric Pokemon games and imagines a few hundred Pokemon in their natural habitats for a much more casual and relaxed experience. 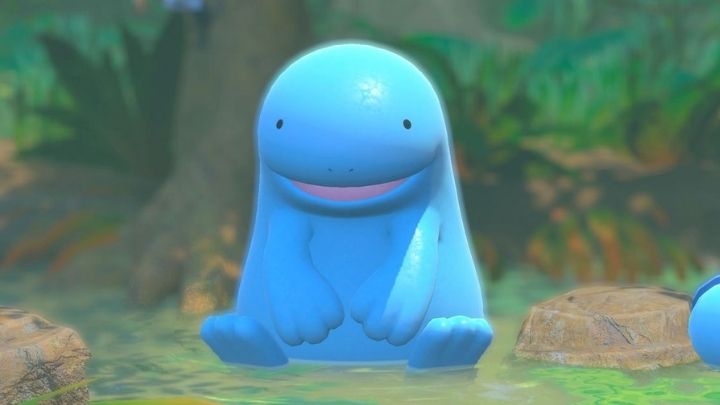 Conversely, the pure action heavy and free-to-play Pokemon Unite was released for the Nintendo Switch on June 24th, and since then has gone to mobile as well. It immediately became a unique entry in the Pokemon franchise putting the focus on a multiplayer online competitive experience rather than the usual story-focused single-player games the franchise is best known for.

To round out the year, Pokemon Brilliant Diamond and Shining Pearl released on November 19th and they have been topping Nintendo Switch charts ever since. The games are considered very faithful remakes, but of course with some modern additions. Its always enjoyable to revisit classic titles, and what a great way to wrap up an exciting year for Pokemon fans. 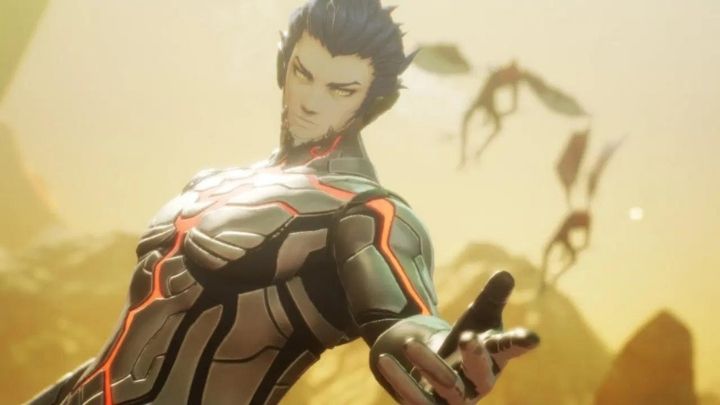 Players find themselves in a post-apocalyptic Tokyo full of strange demons. Battles feature turn-based combat where the player recruits demons to their side, and the method of recruitment can vary wildly, from using reverse psychology to sacrificing the players own health points.

Join a cast of characters in the fight between angels and demons, and become something else entirely in the process. In terms of RPGs on the Nintendo Switch this year, its tough to find much that stands as tall as Shin Megami Tensei V. 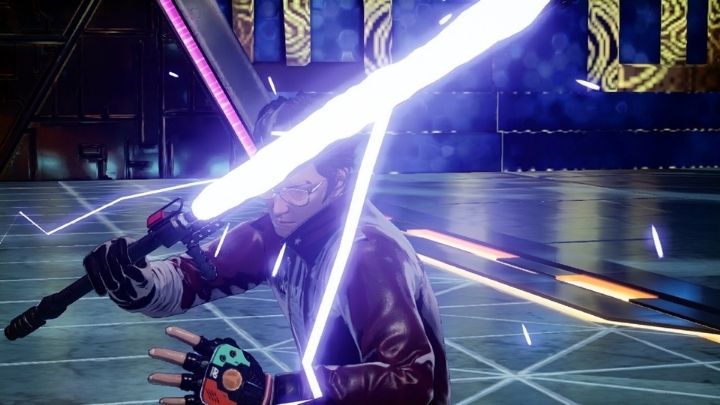 The action-adventure, hack-and-slash game pits the player against the top ten most powerful aliens as they attempt to gain control over the earth. Full of nostalgic style and references to classic arcade video games, No More Heroes also manages to stand out as a modern action title.

As the player takes on each new alien in wild over-the-top boss fights they will have to adapt to each opponent, only eventually taking them down one by one and climbing the ranks to the top.

The next two on this list are technically additions to games that were originally released earlier than this year but are still worthy of recognition. Super Smash Bros Ultimate continued to make waves this year, releasing the last three DLC characters throughout 2021. Pyra and Mythra from Xenoblade Chronicles 2 joined the fight in March, with Kazuya from Tekken not far behind in June. 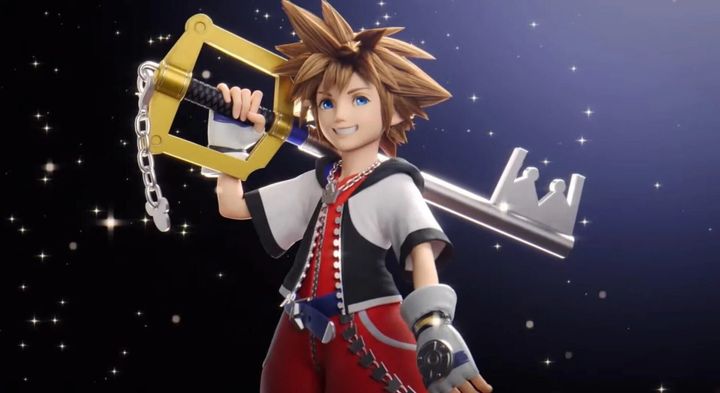 But perhaps the most exciting reveal was the final Super Smash Bros Ultimate DLC fighter, none other than Sora from the Kingdom Hearts series. Revealed to be the most requested character during Masahiro Sakurais presentation, there was not a better way to close out a truly ultimate Smash Bros game.

The future of the Super Smash Bros series is a mystery, although Sakurai has reiterated several times that Ultimate will be his last game. With over eighty different characters from all kinds of different franchises, it will be difficult to try to recreate something like this ever again.

After becoming a smash hit in 2020, Animal Crossing: New Horizons continued to provide free updates throughout this year and last year. But recently, a major paid update included a whole new expansion called Happy Home Paradise, where players design homes for other islanders. 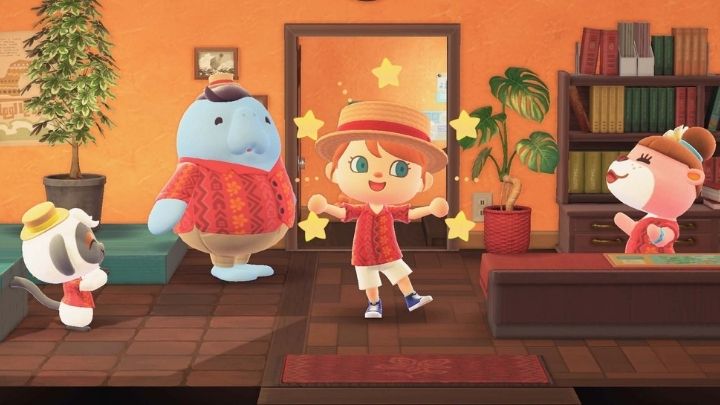 As part of the DLC, players travel to a brand new archipelago and get a job as a home designer. Islanders will come to the Paradise Planning team and it is up to the player to decide which island to set up their new house on. In Animal Crossings charming way it takes what some might see as a mundane task or repetitive job, and makes it something special.

The DLC was released for the Nintendo Switch on November 5th, but players have already been getting extremely creative with home designs, from hilarious joke designs to truly spectacular paradise homes.

Wario Ware: Get It Together 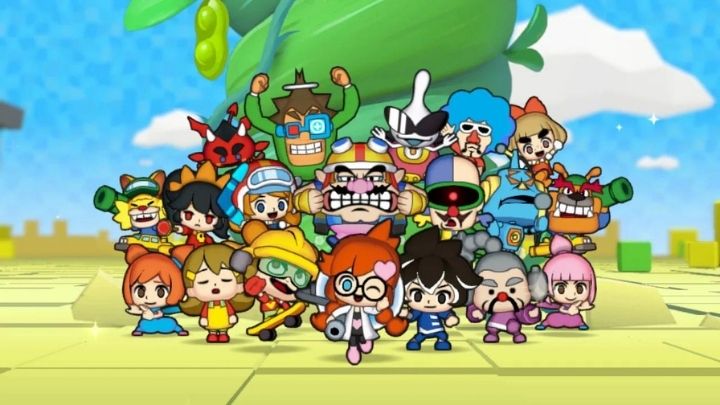 Wario Wares mini-games are fun and simple, but what makes them difficult is the short amount of time given to play them and adjusting to each characters different control scheme on the fly. This can make the game highly chaotic and a lot of fun with groups of friends or family.

The game is unapologetically ridiculous and hard to ignore. Wario may not have the same mascot strength as his arch-rival Mario, but hopefully, the Wario Ware series continues for many years to come.

While not a video game exactly, this year did finally lay to rest the rumors of a Nintendo Switch Pro with the announcement and release of the Nintendo Switch OLED on October 8th. The OLED did not live up to the theories of a 4K Nintendo Switch, but the upgraded model certainly had some benefits. 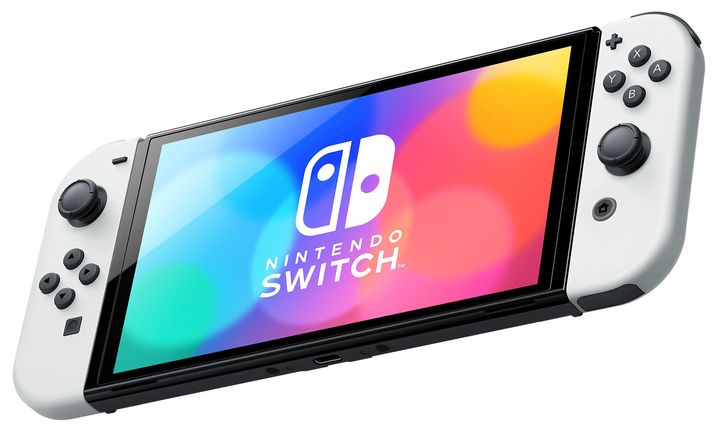 Aside from a larger OLED screen, the new Nintendo Switch also boasts a larger, more adjustable stand, 64 GB of internal storage, enhanced audio, and a built-in wired LAN port. The OLED arrived just in time for many games on this list, giving the already great games an even more enhanced experience.

It will likely be a few years before Nintendo announces any new versions of their primary console, the original Nintendo Switch is coming up on its fourth year on the market and its still very popular. But maybe somewhere down the line, there is still the chance for a 4K Switch.

Thats all for this years Nintendo highlights. Anything we missed? What was your favorite Nintendo game this year? Also, what are you looking forward to next year? Leave a comment below to let us know!