Set in the realm of science fiction, sandbox MMO strategy, loosely inspired by the work of Isaac Asimov (Foundation cycle). The game takes place in an open world, fully shaped by the actions of the players, and our task is to create a powerful star empire. Depending on your preference, this can be achieved through diplomacy, intelligence, economic power or military power. 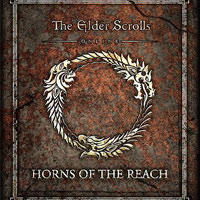 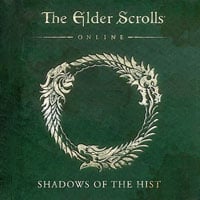