32nd America's Cup - The Game is the fifth installment of a series of games previously known as Virtual Skipper, which is an extensive simulator of sailing regattas. Like the previous part, the production was developed by Nadeo studio and released by Focus Home Interactive. 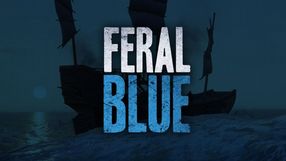 Sail Simulator 2010 is a powerful sailing simulator developed by Stentec Software and VSTEP. Players can test their helmsman skills on board yachts of several classes differing in size and properties. The creators took care of the realism of the game by implementing, among other things, an advanced weather system. The game offers both the possibility of playing in solo mode, as well as the option of struggling with living enemies. 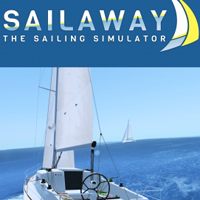 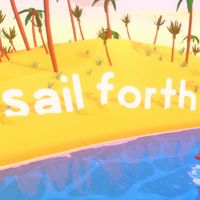 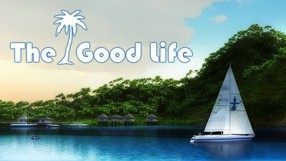 The Good Life is a game developed by independent immersionFX Games studio combining elements of life simulation, ship simulator and economic strategy. The player plays the role of heir to a small tourist company in an exotic corner of the world, and his task is to meet the expectations of customers and develop the business into a serious enterprise.

Virtual Skipper is a sports game produced by Ubisoft, in which players have the opportunity to take part in prestigious sailing regattas. The gameplay offers racing in several classes of boats: from 10-foot sailboats to 70 feet long seagoing yachts. The creators took care of changing weather conditions and eye-catching coastal landscapes.

Virtual Skipper 3 is the third installment of the popular sailing race simulator. Players have the opportunity to stand at the helm of four boats and take part in the struggles on six water bodies in different parts of the world. Developers from the Duran studio took care of, among other things, the realistic physics of yacht behaviour, changing weather conditions during the regatta, as well as rich options of solo and multiplayer gameplay.

Virtual Skipper 4 is the fourth part of the regatta simulation cycle, produced by Nadeo studio. The game is addressed mainly to sailing sports enthusiasts. Players have the opportunity to take part in the struggles of four classes of boats in twelve water areas. The creators took care of the attractive visual setting of their work and the high realism of the experience of sailing a yacht. 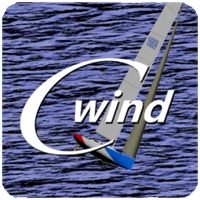 Days of Sail: Wind over Waters

Days of Sail: Wind over Waters is a PC simulation sports game created by immersionFX studio that allows us to play the role of a sailor. We cut waves with our yacht, crossing the waters of the Mediterranean Sea.

Windsurf Willy is an arcade game prepared by Silmarils company, dealing with the subject of crazy races on a windsurfing board. Players playing the role of one of the players must not only swim a short distance in the set time, but also show off spectacular acrobatics, which will be judged by demanding referees on an ongoing basis.

New version of the race simulator, Virtual Skipper, published in 2000. As in the first part, the main emphasis was put on realism and faithful recreation of the conditions accompanying this type of struggle.