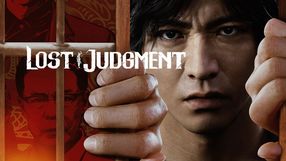 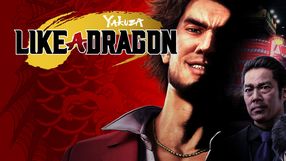 A remastered version of Yakuza 5, i.e. the production that was the biggest part of this popular cycle at the time of its release. While playing in Yakuza 5 Remastered, we play as five heroes, hitting the middle of the war between the Tojo clan and the Omi alliance. In addition to the fictional Kamurocho, the title is available to us in four other districts located in Osaka, Fukuoce, Sapporo and Nagoya. 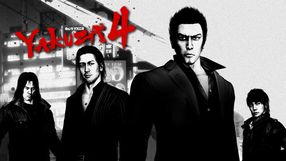 A remastered version of Yakuza 4; in addition to Kazumy Kiryu, known from the earlier parts of the series, players play here as three other heroes, whose fates are interwoven with each other. In Yakuza 4 Remastered we have to take part in a gang war, the winners of which will take control over the whole criminal underworld of Kamurocho in Tokyo. 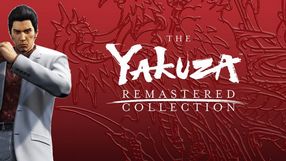 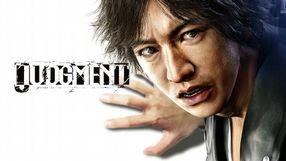 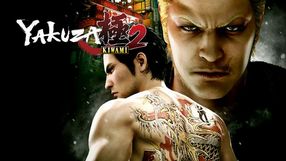 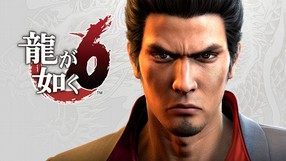 The 6th installment in the series of gangster action games published by SEGA, which is popular in Japan. The titular Yakuza is the Japanese word used to describe local organized criminal structures and its members. In Yakuza 6 the player once again assumes the role of the protagonist of the previous installments of the series: Kazuma Kiryu who since many years has had trouble with the local mafia – more precisely, since the time when he took the blame for killing the boss of the local Yakuza in order to save his friend. The player learns the plot of the game through the cutscenes and dialogues. The game takes place in a fictional district of Tokyo called Kamurocho. Similarly as the previous entries in the series, Yakuza 6 is a third-person perspective action game. The player is traveling through the streets of the city, taking quests from non-playable characters and he participating in hundreds of spectacular street fights. The fights are based on mechanics which require the player to learn various combinations of attacks and blocks. Yakuza 6 offers even larger open world and greater freedom to explore it (now it is possible to climb on the roofs of the buildings).

A complex remake of the first installment in the Yakuza series. The original title debuted on PlayStation 2 in 2005. The game takes place in 1995, eight years after the events shown in Yakuza 0. Kazuma Kiryu, the main protagonist, is a high ranked member of the criminal clan Tojo. He takes the blame for the murder of the patriarch of Dojima family, who was responsible for kidnapping his friend Yumi. After ten years the protagonist is released from prison. His task is to find Yumi and restore order in Tojo clan, which is at the brink of a civil war. The action in Yakuza Kiwami is shown from a third-person perspective. The player can visit many smaller locations that depict the streets of Tokyo. The gameplay consists of exploration, completing story quests and side missions, and fighting enemies by using four different combat styles. The game contains various minigames and side activities. Goro Majima’s challenges are a novelty introduced in the remake. In addition to refreshing the graphics, the developers re-recorded all dialogues and created new cutscenes. 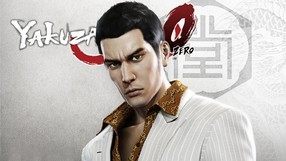 Another installment in the popular action game series, known as the Japan’s take on the Grand Theft Auto series. This time, the developers from SEGA created a prequel of the whole series, taking place in 1988, seven years before the events seen in the first installment. The plot of Yakuza 0 focuses on young Kazuma Kiryu, the series' protagonist, as he began his journey to become a legend in the Japanese underworld. During a gang war for the control of Kamurocho, one of Tokio’s districts, Kiryu meets up with mysterious Majima Goro, who searches for an opportunity to return to the criminal underworld. The game is filled with characteristic elements of the series, including a varied story missions, shootouts, chases, and beatdowns. The game world is open, and filled with numerous activities. As per the series traditions, Yakuza 0 retains the suggestive atmosphere of Asian action movies. 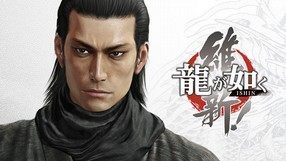 The sequel to the third-person action game Yakuza: Kenzan, a spin-off from SEGA's popular gangster series. In contrast to the full-fledged parts of the series, the developers take the players on a journey to the past, to feudal Japan, where we learn about the roots of one of the biggest criminal organizations in the world. The authors reach back to the history of their country, focusing on the character of the real hero, Ryoma Sakamoto. He was the initiator and leader of an uprising aimed at overthrowing the centuries-old rule of the Shogunate.

The fifth full-fledged installment of the popular action game, launched in 2006 on the PlayStation 2 console. The game's action takes place in the world of the eponymous criminal organization and focuses on the fates of several different characters, both those known from previous parts of the series and completely new ones. A wide range of characters - from a businessman, through a prisoner, a taxi driver, an ex-baseball player, to a girl looking for a job - allows us to look at the gangster world from several different perspectives.

The dynamic combination of walking beat and action RPG is back on Sony's portable console. Yakuza Black Panther 2 is a continuation of a series about the fate of the dark world in Japan, street fights of gangs and love and honour.

Yakuza: Dead Souls is a third person perspective action game (TPP) produced by Amusement Vision studio. Players direct the actions of the protagonists of the two earlier editions of the Yakuza series and set off to help the inhabitants of Kamurocho district, which was hit by a mysterious plague. The game is based on spectacular clashes with hordes of zombies and monsters, which can be exterminated with a variety of weapons.

Yakuza 4 is the fifth installment of a popular series of action games, for which the Amusement Vision development team is responsible. The story continues the story of Kazuma Kiryu, a former member of the title mafia organization. This time, however, players can also learn about the interweaving fate of four other heroes. The creators prepared new locations, allowing for a more free exploration of the Kamurocho district, and also modified the combat system.

Yakuza 2 is a continuation of the action game with a view from the perspective of a third person, Yakuza, released in 2006. The plot presents the further fate of Kazum Kiryu, a former member of the title mafia organization. This time he has to alleviate the conflict between two influential clans. Developers from Sega remained faithful to the mechanisms of the original game, enriching it with new elements, including a large number of new moves and interesting mini-games.

Action game, shown from the perspective of a third person and belonging to the popular series. In this part of the action takes place not in modern times, but in the era of Japanese feudalism.

Yakuza is an action game in response to the Grand Theft Auto series. The title was created in cooperation with the award-winning designer Toshihiro Nagoshi and tells the story of a mafia who wants to break free from the ties of a criminal organization.