The last few months have not been very nice for Steam. Above all, the platform has made some rather serious competition in the form of Epic Games Store, which tempted several developers to move away from Steam, including Ubisoft with its Tom Clancy's The Division 2. However, Valve does not intend to just stand and watch the situation; the companys annual summary announced eight changes, which are to appear in 2019 on this popular digital distribution platform. 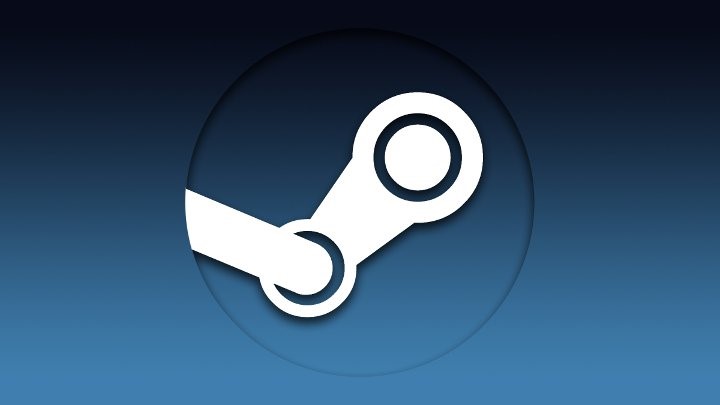 Upcoming novelties include changes to the selection algorithms of recommended content in the store, the library, the recently-refurbished chat, and SteamTV - the streaming platform run by Gabe Newells corporation. Multiplayer fun enthusiasts will certainly be interested in plans related to the Steam Trust technology, responsible for matchmaking in Counter-Strike: Global Offensive. It is to be developed and made available to all titles present on the Valve platform.

Other important things include the fact that Steam will officially enter the Chinese market in the next twelve months. It will happen through Valve's partnership with Beijing's Perfect World. The said corporation is primarily engaged in the production of MMORPGs, its portfolio including such titles as Heroes of Three Kingdoms, Forsaken World and Jade Dynasty. 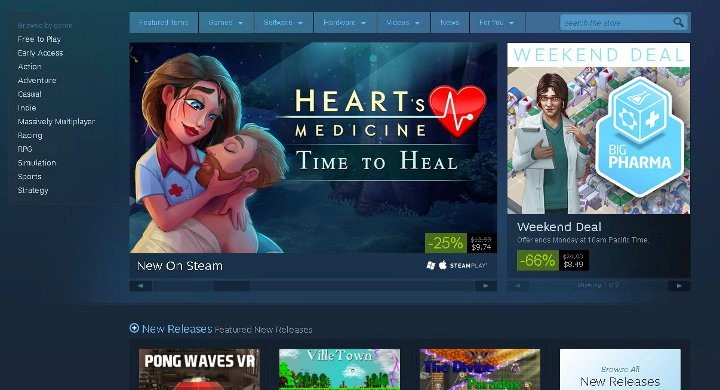 Steam recommendations are in for an update. 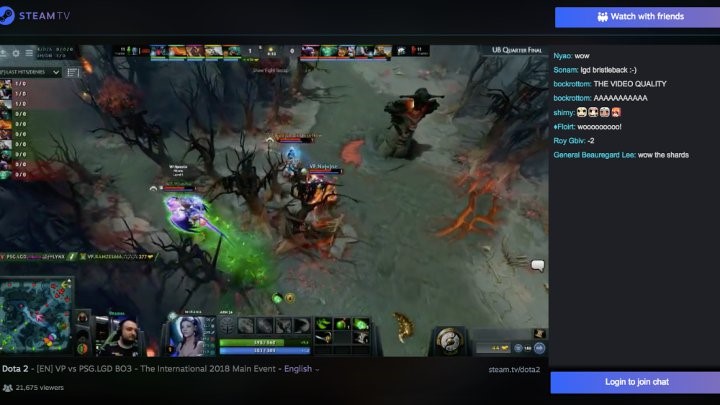 Steam.tv will continue to grow.

Recently, Valve boasted that there are more than 30,000 games available on Steam. The giant of Bellevue is also doing an excellent job of banning dishonest users. In December alone, the service blocked 609,373 accounts, mainly for cheating in Counter-Strike: Global Offensive. This is the highest result in the history of the corporation.