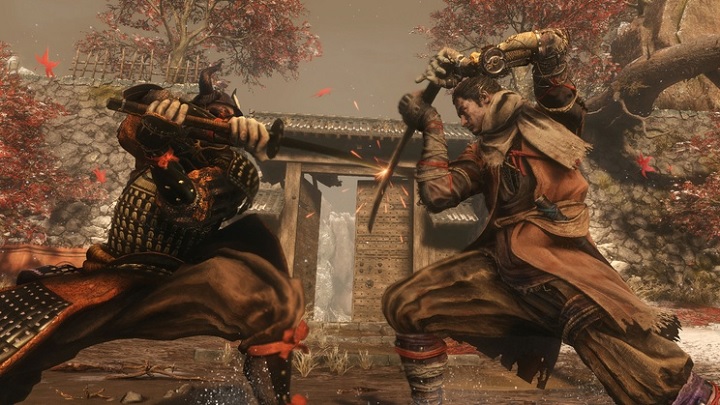 What has the greatest applause from the reviewers?

We have already had a chance to admire the worst games of 2019 according to Metacritic, which for one reason or another disappointed the reviewers. Fortunately, apart from great failures, there were also great successes, as evidenced by another Metacritic ranking of the best-rated games of the past twelve months. Unfortunately, there is no denying that the last year has been worse than previous years. While a year ago, almost twenty games were added to the elite group of titles with an average rating of 90/100 and above, this year it was only nine. What's more, for the first time in two years, none of them have achieved Metascore above 93/100. 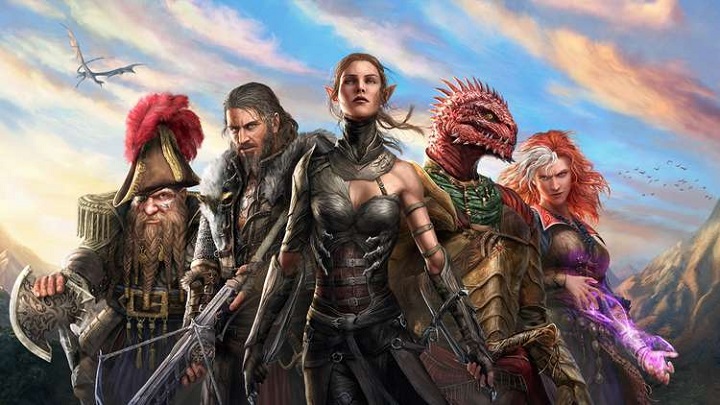 In fact, the best-rated game of the year launched much earlier.

Which of last year's titles has gained the greatest recognition? Well, the answer to that question is not clear. In terms of Metascore it was Divinity: Original Sin II - Definitive Edition on Nintendo Switch, recognizing a port of 2017 game "Game of the Year 2019" may provoke understandable protests. The same applies to the PC edition of Red Dead Redemption II, which was the best-rated title in 2018. Resident Evil 2 is less controversial, because although formally it is a remake, the whole thing is so different from the original that it can be considered a separate game. But if you don't want to make any compromises and are looking for something completely new, you must consider Sekiro: Shadows Die Twice as the winner. Probably many would agree with the crowning of the latest game from From Software - after all, so did Steam users, and the work of Hidetaki Miyazaki's team was also appreciated during The Game Awards 2019 gala. 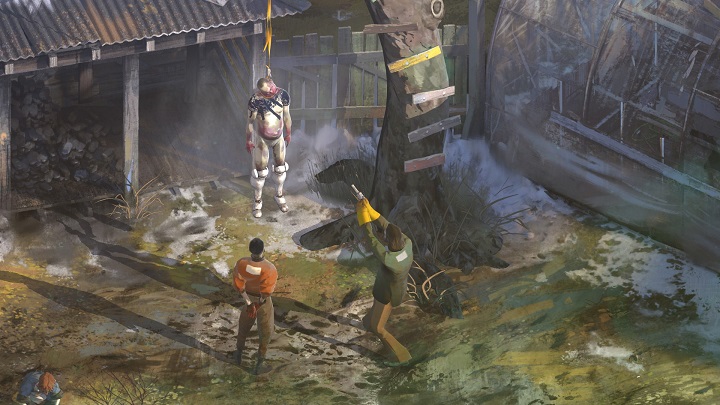 The ZA/UM team can be proud of their debut.

Although the number of outstanding new titles has clearly decreased, this does not mean that the past year was just a festival of ports and remakes with single actual debuts. On the lists for each platform you can see games that were close to Metascore 90/100. Among them there are continuations, spin-offs and expansion to such as Devil May Cry 5, Dragon Quest Builders 2 or Fire Emblem: Three Houses. There were also new IPs, both from big publishers (Apex Legends, Astral Chain) and smaller devs. Among the works of the latter we will find Disco Elysium, which was the highest-rated exclusive PC title.

Best rated games on all platforms with an average of at least 90/100: 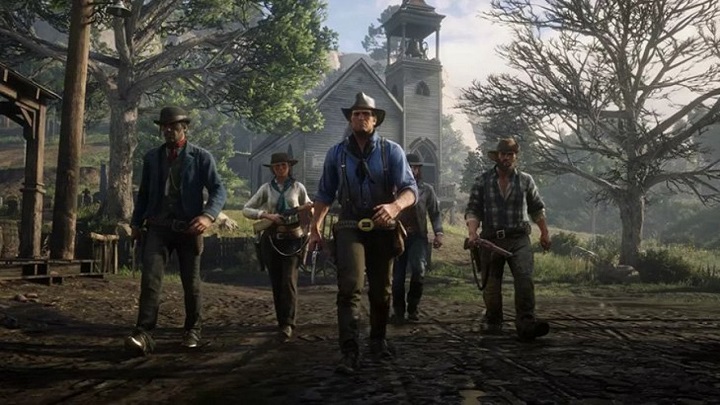 The problematic debut did not harm the ratings of Red Dead Redemption 2 PC. 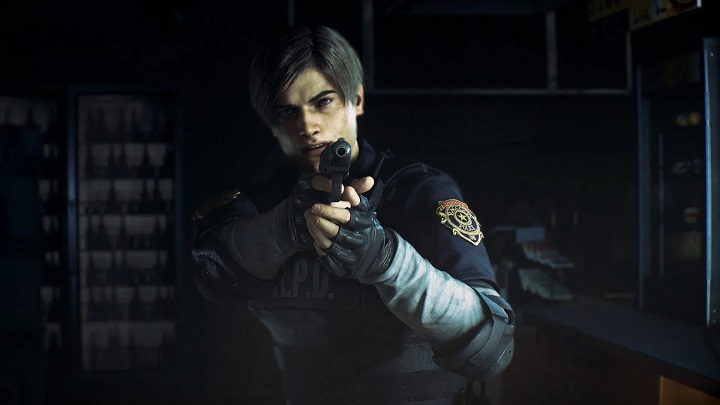 The return of Leon and the company was excellent. 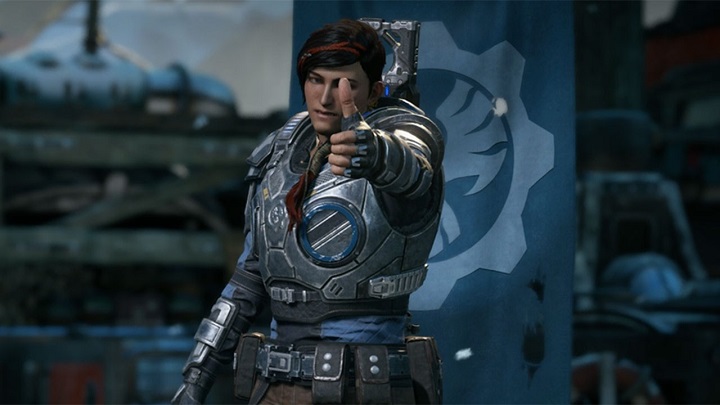 Gears 5 didn't get into the top ten hits on Xbox One. 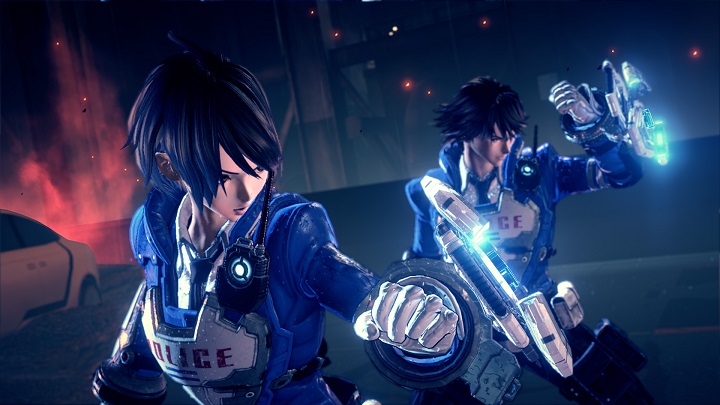