Alan Wake may soon be getting a remaster, and Final Fantasy VII Remake a PC release. This is what data found in Epic Games Store's database suggests. The discovery was reported by Twitter user Wario64, who shared the screenshots below. 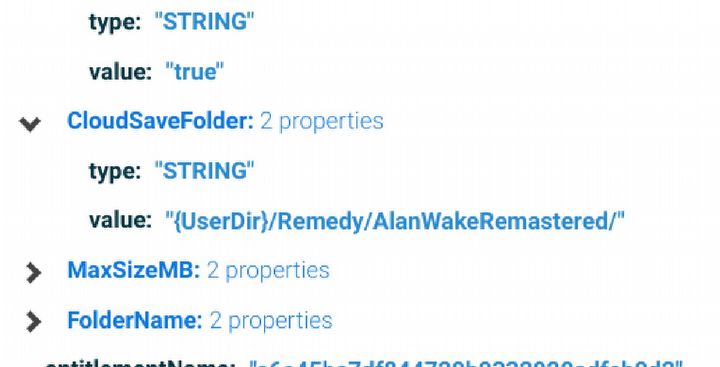 While the information about the PC release of Final Fantasy VII Remake rather does not surprise, because the title was to be released on PC in 2021, Alan Wake Remastered is something new. According to rumors Remedy, the creators of the original and among others the first and second part of Max Payne, as well as 2019's Control, are working on a sequel of the eponymous writer's adventures, reportedly funded by Epic Games. The release of a remaster of the first game may therefore be a good move to remind players of the franchise.

The first steps towards its resurrection were made in 2019, when Remedy regained the rights to Alan Wake. The studio quickly capitalized on this by releasing the AWE DLC for Control, in which we could come across many elements referring to the main character of the 2010 game. This proved two things. First, that the stories of both games take place in the same universe, which the creators - secondly - want to further develop.

The appearance of Alan Wake Remastered and Final Fantasy VII Remake in Epic Games Store's database may (or may not) mean that these games will be temporary exclusives on Tim Sweeney platform. Both Final's developer Square-Enix, as well as Control's published 505 Games have done this before - as a result, the former was released on Steam on August 27, 2020, twelve months after the game's original release, while Kingdom Hearts remains an Epic Games Store exclusive.

How will it be this time? We'll find out only when both games are officially announced. Which, given the leak, should happen sooner rather than later.

Windows 11 will be Faster and More Efficient