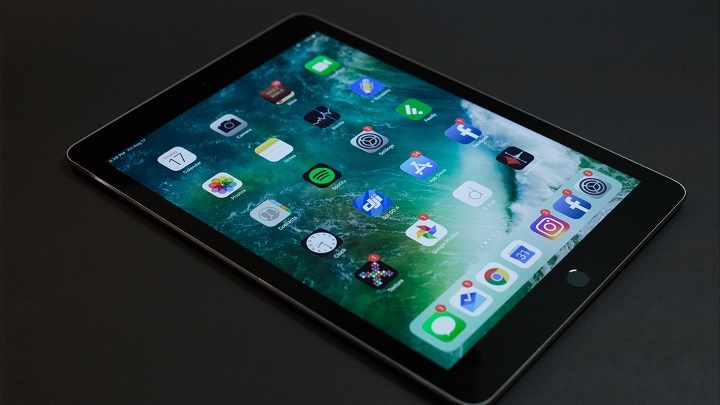 Budget iPads can make their debut in the coming months.

Rumors of low-cost iPads have been around for some time now. Although Apple has not confirmed reports that it is working on budget versions of its tablets, the well-known industry analyst Ming-Chi Kuo has just told the public that the company will launch its first device of this type at an affordable price later this year. The device in question is to a cheap iPad with a 10.8-inch screen, which will be available for sale in November or December 2020.

Such revelations were reported in a note for investors published on CNBC. In addition, Ming-Chi Kuo said that a more compact version of the budget iPad will debut in the first quarter of 2021, with a screen size of 8.5 to 9 inches. It is worth noting that Apple does not decide too often to expand its offer with cheap devices, but the manufacturer, following the popularity of the iPhone SE, is said to make the decision in the context of tablets. Thus, it can be expected that the devices announced by Kuo will be equipped with the latest Apple chips, as is the case with iPhone SE. In 2022, AR (Augmented Reality) glasses may be introduced to the market.

Although many people are probably waiting for more information on low-cost iPads, we need to cool down their enthusiasm a little. While the information provided by analyst Ming-Chi Kuo is mostly correct, budget iPads still need to be seen through the prism of rumors and reports. Apple hasn't yet confirmed these leaks in any way.