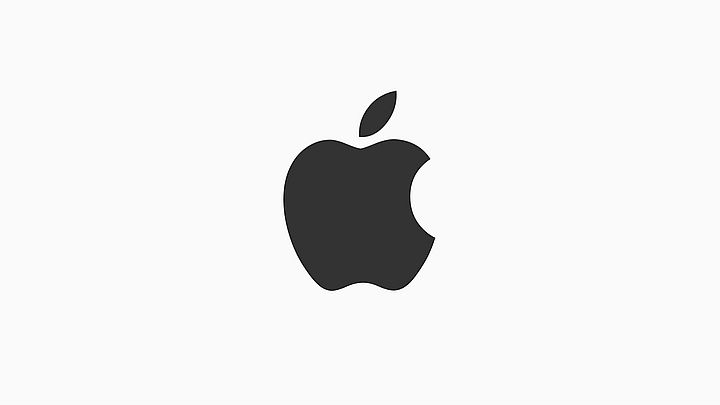 Apple's spring conference is just around the corner.

Apple has announced the date of the spring conference at which the brand's new products are to be presented. The event will take place on March 25 at 10:00 a.m. at the Steve Jobs Theater in San Francisco, California. The slogan for the event, which arouses emotions among the company's fans all over the world, is "It's Show Time". The catchphrase may indicate that in just a dozen or so days the VOD platform from Apple, which has been discussed for several months now, will finally be shown. The service would become a real competition for Netflix, Amazon Prime Video and HBO GO. Apple Special Event will be available on the company's official website.

The mere announcement of a streaming service is supposedly not everything. According to CNET, Apple has been doing some interesting business in recent months. Some of the projects (such as Carpool Karaoke) are available through Apple Music. Others, which seem to be much more interesting, have still not been made public, but they have involved such celebrities as Oprah Winfrey, M. Night Shyamalan and Steven Spielberg. 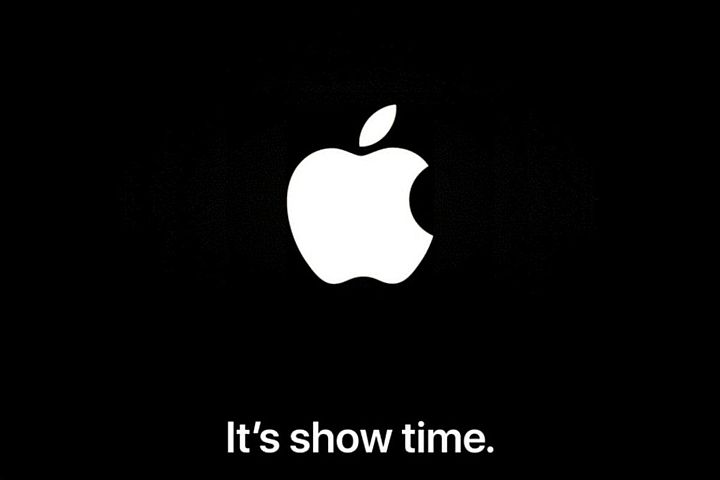 Apple will show its own streaming service in just a few days?

Let us remind that the popularity of Netflix or HBO GO contributed to the growing interest in VOD services among large companies. It is possible that in just a few days we will get to know the platform from Apple, and for some time we know that Disney is working on its own streaming service. Disney Plus, as it is to be called, will offer its users a full catalog of the studio's titles, including the latest releases. In the coming months, we will witness an intense battle for influence in the field of movie streaming. Who will come out victorious?