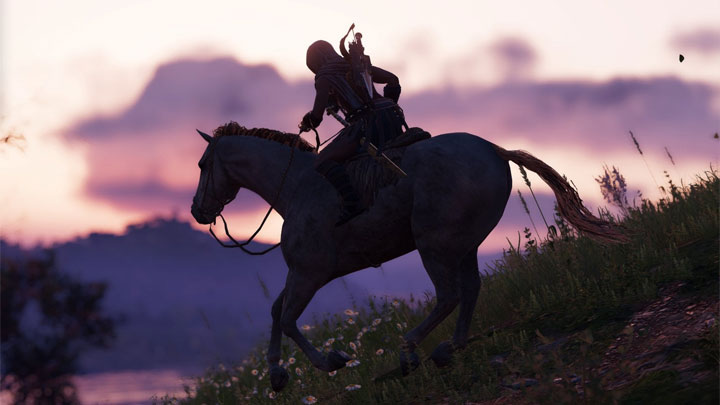 In terms of gameplay mechanics, the next installment is an extension of the ideas from Assassin's Creed Odyssey.

The launch is scheduled for autumn next year, and the official release of the game will take place in February, during one of Sony's conferences. The title is to be released simultaneously on current- and next-gen consoles. Following the example of Assassin's Creed Odyssey, we will choose for ourselves whether to play the role of a woman or a man. Regardless of that decision, our character's name will be Jora. 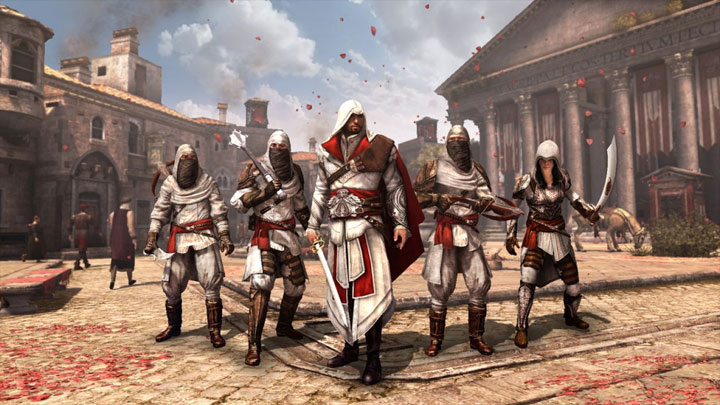 Rumors suggest a return to the ally recruitment system from Assassin's Creed Brotherhood .

Assassin's Creed Brotherhood's system for recruiting and training assassins will return. There will also be travel and sea battles, but the game has less emphasis on this aspect of the gameplay than Odyssey and Black Flag.

The plot of Assassin's Creed Ragnarok will focus on revenge, and the First Civilization theme will also play a major role. During the campaign we will visit mystical lands such as Asgard or Utgard (Jotunheim) and meet deities, including Odin and Loki. Game mechanics are based on solutions used in Assassin's Creed Odyssey, although we can expect many improvements and further development of RPG elements.

Of course, all this information should be treated as unconfirmed for the time being. Betting on the Viking age coincides with the speculations from May this year. However, there are also reports that the next installment of the series will take us to ancient Rome. It remains to be hoped that Ubisoft will not keep us waiting long for the reveal of the next part of the series.

Leak: PS5 to be Backwards Compatible With PS, PS2, PS3 and PS4 Discs