It's been a week since Baldur's Gate III launched in early access on PC. This next installment of the iconic Dungeons and Dragons-based RPG series met with a warm reception from the players and already turned out to be a big commercial success, which undoubtedly makes the devs at Larian very happy. It's representatives expressed their joy in the latest, rather loose message, which appeared on Baldur's Gate III's official website, among other places.

At the very beginning, we can read the humorous information that the launch of the title so much exceeded expectations that it led to a few not very fortunate events - from problems with Steam servers, through flooding in Larian building's basement in Ghent, to a power failure in Quebec, where one of the Belgian team's branches is located. However, everything ended happily, which was celebrated with a cake. 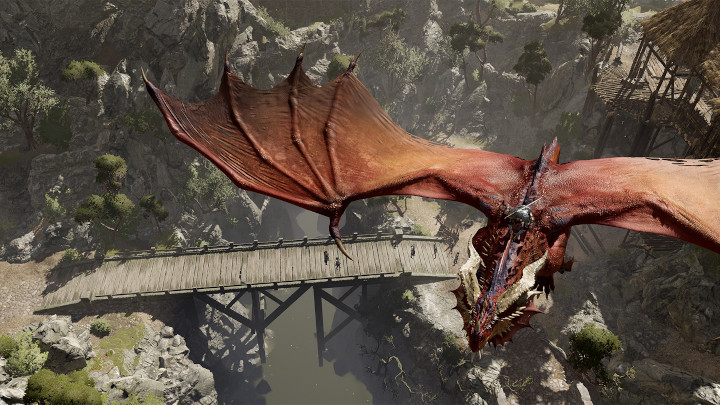 Larian can count the past week as successful.

However, words of joy are not all that was included in Larian's latest announcement. On the occasion of Baldur's Gate III's first week in early access, the Belgian team has also prepared an interesting map showing the places with the most character deaths. Here it is: 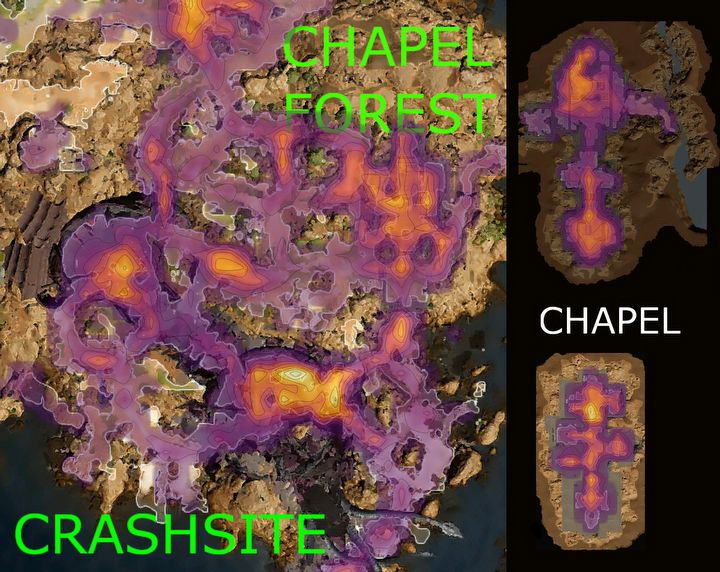 After looking at the map above, the devs were intrigued by the fact that a lot of deaths occurred in the party camp and the place where we first meet the wizard Gale. It is also interesting that the character has already died 333757 times. Her mortality rate is four times higher than any other NPC present in the game.

Of the other numbers that the devs found worth mentioning, the owlbear cub killed 5,717 players who tried to tame it. Catching Gurkkoth and Buthir mid-intercourse resulted in the death of exactly 4000 careless adventurers.

What's more interesting, in Baldur's Gate III there is one companion who died more often than the player characters This is the half-elf cleric Shadowheart. 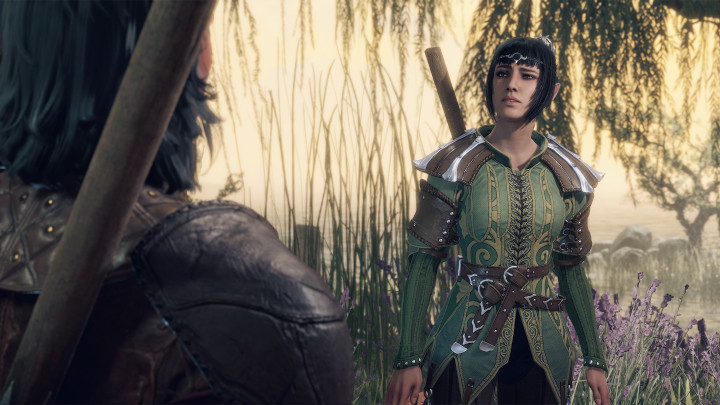 Shadowheart is definitely not the toughest character.

Of course, this is only part of the gameplay data collected by the team at Larian. What's important is that the team doesn't do it only to be able to share various curiosities later on. The main purpose of such activities is to analyze the condition. The map above enables them to, for example, assess whether the number of deaths is not too high in certain areas. If this is the case, they can later make appropriate corrections. They are also developed based on direct comments from the players.

At the end of their announcement, Larian shared their plans for the near future. After three small patches, Baldur's Gate III will soon see the first major update. In a nutshell, it will refine some elements present in the early access version, eliminate a number of bugs and improve stability. Additional details can be found here.

Full version of Baldur's Gate III should be released next year, most likely only on PC.

Mass Effect Legendary Edition Gets Another Age Rating in Korea