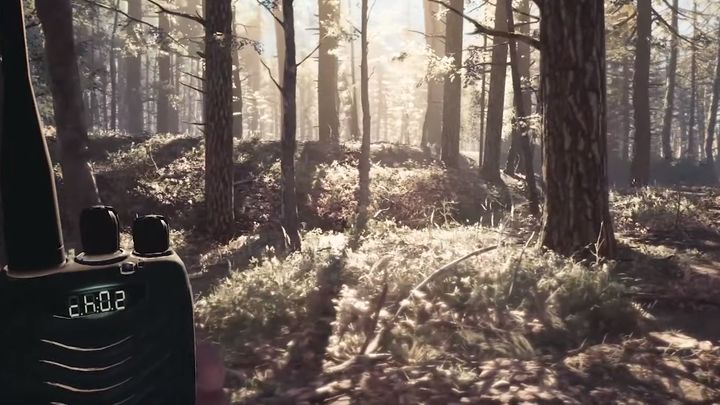 Game Informer featured another gameplay from Blair Witch, the upcoming production of the Polish developer Bloober Team - authors of two parts of Layers of Fear and a very successful cyberpunk title Observer (which, incidentally, is one of the last works featuring the late actor Rutger Hauer). The video lasts over 11 minutes and is accompanied by a commentary from the editors.

On the material we can see the main character exploring a dense forest accompanied by a dog. From the words of one of the editors it can be deduced that the protagonist is a part of a search group that tries to find a missing child. The whole thing looks very good - dense atmosphere and attractive audiovisual setting are the main striking features.

Blair Witch was announced at E3 2019 and was one of the biggest surprises of the event. The production is a loose adaptation of a well-known horror film in the convention of "found footage" (i.e. stylized on a documentary film, recorded with a hand camera by the hero or heroes) from 1999 under the title of the Blair Witch Project. It tells the story of a group of teenagers who go to the infamous forest to make a film about a witch who allegedly lives there.

Blair Witch is headed for PCs and Xbox One console and will be released on August 30, this year.