One of the industry events that fell "victim" of the coronavirus pandemic was last year's edition of BlizzCon. Fortunately for fans of Blizzard game, a suitable substitute has been prepared. We're talking about BlizzConline, also referred to as BlizzCon 2021, a completely online event which, according to previous announcements, will take place on February 19-20. What specifically can we expect from the event? Here are the details provided by the Irvine team itself.

First of all, as we were assured several times already, participation in BlizzConline will be completely free. The official streams can be found here and on popular streaming platforms such as Twitch and YouTube. The streams will be available in 12 languages, including English with Arabic, Portuguese, Chinese, French, Spanish, Japanese, Korean, German, and Russian subtitles.

On day one of BlizzConline, February 19, the broadcasts will begin at 2 PM PT. First up will be the opening segment, which will showcase the new content planned for Blizzard games. It was not specified which ones, but it's safe to assume that fans of Overwatch, Hearthstone, Diablo III, World of Warcraft or Heroes of the Storm will receive some fresh information about their favorite titles. Afterwards, the fun will move to six different, themed channels, where details will be discussed for three hours. This way, we can decide whether we want to pay attention only to the items that interest us the most, or take a look at a bit of everything.

The second day of BlizzConline starts at noon PT. The broadcast will again be divided into several channels, which will be presented primarily to the Blizzard community. We will see, among other things, the winners of various competitions and their extraordinary works, various unusual games with the participation of e-sportsmen and "many other attractions".

A more detailed breakdown of the various broadcasts that are part of BlizzConline is expected to be unveiled in the coming days. If we want to stay up to date on this topic, we should keep an eye on the official website. 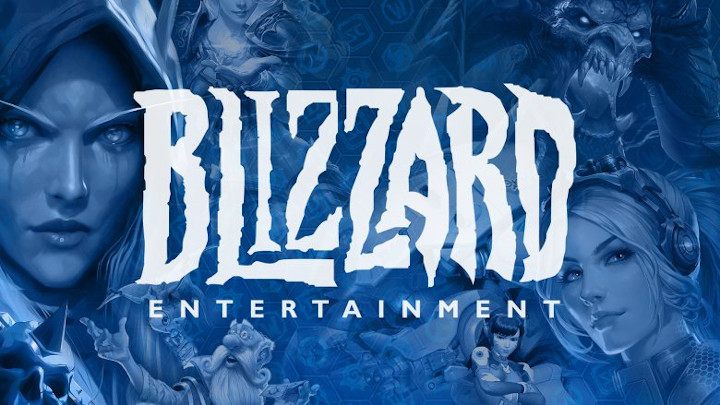 What will Blizzard surprise us with at the upcoming BlizzConline?

What if we are unable to attend BlizzConline? No worries. All streams will be available to watch for free in the video archive.

Blizzard CEO J. Allen Brack is already looking forward to the upcoming event. To quote his words (via Business Wire):

We couldnt let too much time go by without connecting with our community in the spirit of BlizzCon, and thats what this show is all aboutgetting together with friends from around the world and celebrating the bonds and experiences we share through games. Were also excited to share some updates on what the teams have been working onand while this wont be the usual BlizzCon, the all-online format gives us a unique opportunity to shake things up a bit and create a show specifically for a community at home.

Finally, a reminder that Blizzard is celebrating its 30th birthday this year. On this occasion, we can purchase special anniversary packages.

Priest Simulator Devs are Working on RPG About Inquisition