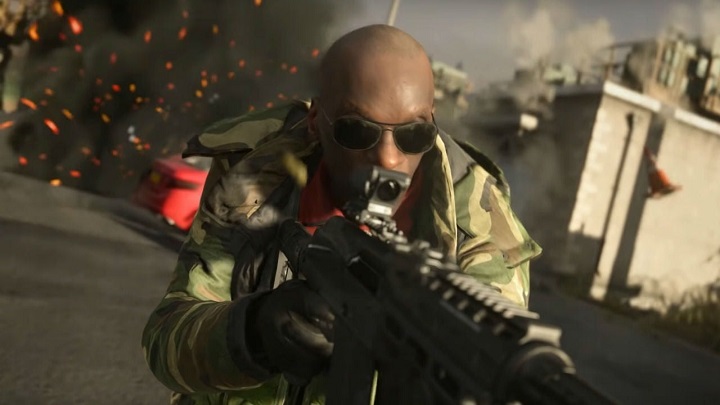 Success of the new Call of Duty? Who would have expected that?

Nobody needs to be convinced about the popularity of the Call of Duty series, it's enough to take a look at any bestseller list. However, this does not prevent the publisher from boasting about the results of his flagship series. Activision Blizzard announced that by the end of November, Call of Duty: Modern Warfare had generated a billion dollars in revenue. Thus, it is the best-selling premium game of 2019 in the United States. What's more, it's also the most popular multiplayer installment of the series within the current generation, beating Black Ops IIII and WW II. According to the official press release, the players have already spent 500 million hours playing online in 300 million matches. Modern Warfare has also broken franchise records for the eighth generation of consoles in terms of gaming hours per capita and average number of users per day, although the publisher has not provided specific data.

The company therefore has reasons to celebrate, especially as it is not expected that the interest in the game will decrease quickly. Today, Call of Duty: Modern Warfare received 1.12 update as part of the first season, introducing new content. This includes Cranked mode, an alternative version of Team Death Match, where after killing the enemy we have half a minute to eliminate another one or our character will explode. The fans of the series will also be pleased to see the return of two maps from the original Modern Warfare: Vacant and Shipment. We will also check out the latter in Gunfight mode, although in a slightly smaller version. In addition, the update added new Spec Ops mission and some Holiday accents on the Docks map.