CD Projekt RED has taken aim at Twitter users who are involved in distributing the source code of Gwent. As reported by Vice, at least a couple of accounts have received word that their tweets have been deleted, under claims made by the Polish company.

One of the users who received a message about the action taken by the admins admitted that his tweet contained a link to a torrent file with Gwent's source code for download. It is likely that similar content was present in the other deleted messages. This whole situation is the aftermath of a hacking attack that happened almost 2 weeks ago, during which data belonging to CD Projekt RED was stolen. As it turned out, among them were source codes of Cyberpunk 2077, The Witcher 3 and Gwent. The data of the first two games were sold at an auction on the darknet, and the files of the latter found their way to the Internet. 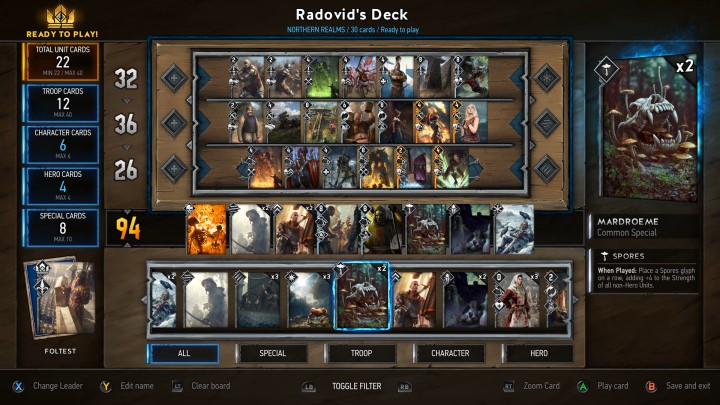 "Reds" are trying to stop the distribution of Gwent's stolen source code.

DMCA stands for Digital Millennium Copyright Act, which is a US law regarding copying and distribution of materials to which one does not own the copyright. Twitter is a US-based company, so of course its users are subject to the DMCA. The use of DMCA by publishers and creators is a well-known practice on the Internet. Especially if we're talking about Twitch, on which absurd situations have already occurred. Recently, the law was invoked by Take-Two, which resulted in the removal of all files of re3 and reVC projects.