A day before the release of Star Wars Jedi: Fallen Order, we could see an atmospheric advertisement for the game. The video that awaits you below has been brought to London for this year's X019 by Stig Asmussen, the project's supervisor.

Star Wars Jedi: The Fallen Order will launch tomorrow, November 15, on PC, PlayStation 4 and Xbox One. The game will enable us to play as Cal Kestis, a former padawan hiding from the Imperial inquisition pursuing his trail. During the game we will visit various planets, on which we will perform a number of missions to move the plot forward, as well as face several dozen types of enemies.

Unlike other games released by Electronic Arts, the title will not receive a pre-release trial version available for EA Access subscribers. The company explains that this is due to the desire to avoid spoilers. You can read more about it in our earlier news. 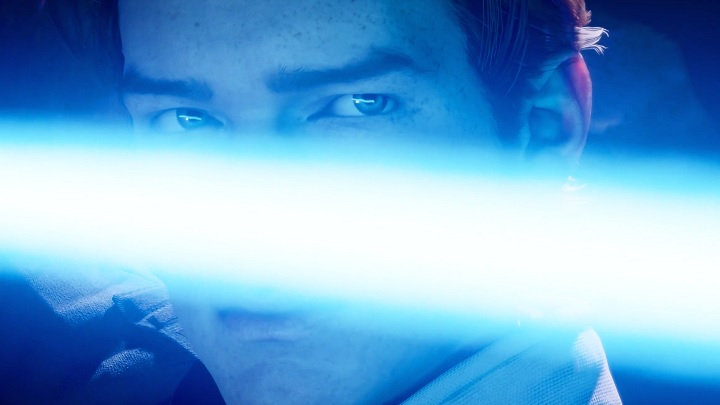