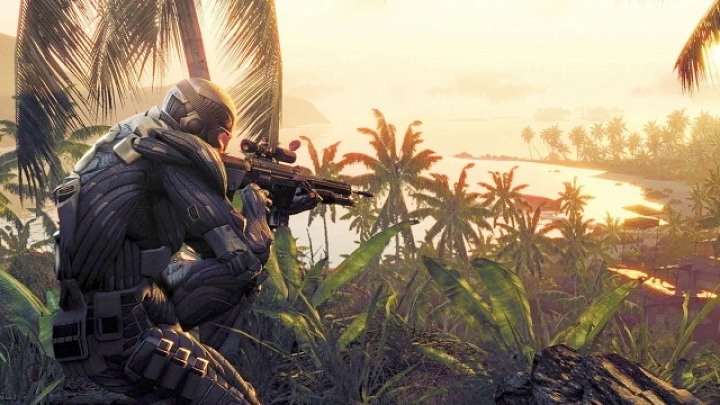 Crysis Remastered will include only the solo campaign known from the first game.

A week ago, the release of Crysis Remastered, a remaster of the iconic shooter created in by Crytek and Saber Interactive studios, was confirmed. Unfortunately, the same cannot be said of other rumors about the production. Inverse found out that the title will be exactly what the name suggests: a refreshed version of the single player campaign from the first Crysis. In other words, the set includes neither the standalone Warhead add-on, nor the second and third installment of the series, which seemed to be suggested by the press release and the already deleted Twitter entry.

Perhaps the creators are waiting with the remasters of these games until the release of the first remaster, and they will get to it after Crysis Remastered, hopefully, becomes a hit. However, for the time being, we have to think that Crytek will stop at this production. The remaster will debut in August on PC, Xbox One, PlayStation 4 and Nintendo Switch.