Early last year, the default appearance of the female protagonist of Cyberpunk 2077 was changed. The decision caused mixed reactions among players. Those who liked the previous appearance of the female V more, can now easily restore her former looks. Yesterday, the final version of two mods was released, which reproduce the original appearance of female V, which was shown, among other things, in the E3 demo from 2018. 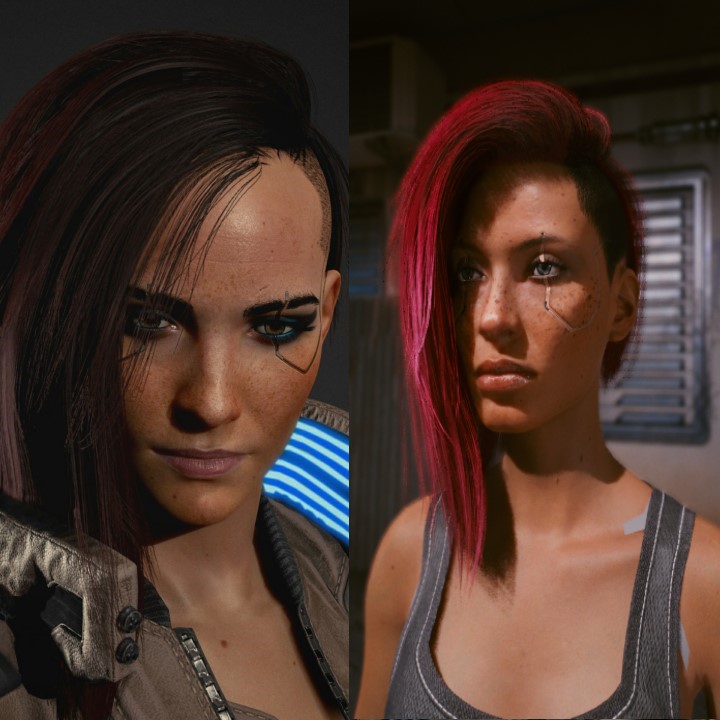 Fem V from the E3 2018 demo and the default look of female V in the actual game.

Both modifications can be downloaded from Nexus Mods. Work on the former began on January 14, 2021 and it was completed exactly two weeks later. The mod changes the face and the entire mesh of the default appearance of fem V to the one we saw two years ago. The second modification was released yesterday and is the missing piece of the puzzle. It makes V's hairstyle look the same as it did two years ago. 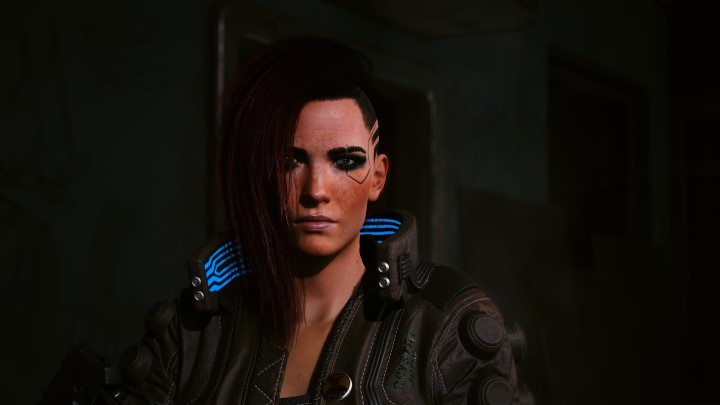 Over two weeks ago, Jason Schreier's article on the problems that arose during the development of Cyberpunk 2077 was published. The head of CD Projekt Red, Adam Badowski, addressed some of the allegations, including the differences between the E3 2018 presentation and the final version of the game. At the time, he stated that a video game's development is a unique process, and many ideas over the past two years were eventually discarded. Presumably the same fate has befallen the original look of fem V, which we can now restore if we don't like the current one (assuming we didn't create our own character).