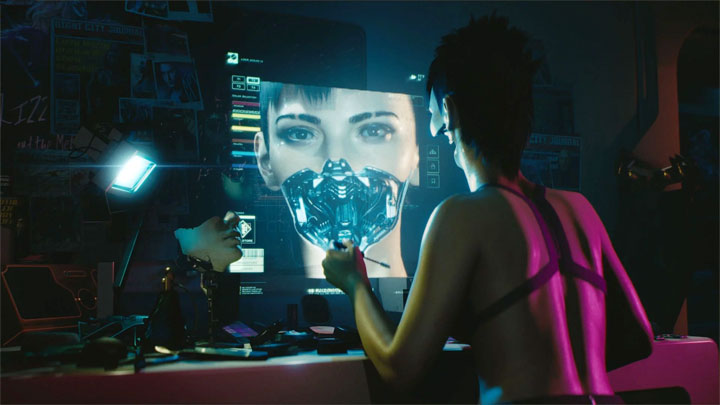 We will wait for the game until September.
In a nutshell:

While discussing the financial results, CD Project organized asession, during which the representatives of the company answered a number of questions. As a result, we found out that there are no plans to release Cyberpunk 2077 as a launch title for Xbox Series X. However, a next-gen console version is planned and will offer significant improvements compared to the basic releases.

When it comes to PS 5 release, there was some informations that may have suggested a release on this platform as well, but CD Projekt RED's official statement is as follows:

"As we announced in February, owners of Xbox One version of Cyberpunk 2077 will receive an Xbox Series X update for free when available. During yesterday's audio webcast, Michal Nowakowski mentioned "a proper, full-blown, next-gen version" in the context of Xbox and Smart Delivery, by which he meant this updated version. Additionally, quoting Michal Nowakowski again, "There's no official announcement from PlayStation, so we really can't confirm nor deny deny anything".

The game won't make its debut on the new consoles with their release, as the devs need time to familiarise themselves with the new hardware platforms so that the enhanced version looks clearly better than the editions for Xbox One and PlayStation 4.

CD Projekt also announced that before the game's release it will reveal a roadmap for the project after its market debut. However, it has already been announced that Cyberpunk 2077 will receive at least as many expansions as The Witcher 3: Wild Hunt. Let's recall that the third part of Geralt of Rivia's adventures has seen the release of 16 small free DLCs and two vasy paid extensions - Hearts of Stone and Blood and Wine.

Initially, Cyberpunk 2077 was to be released in April this year, but the premiere was delayed to September 17. However, we will probably wait until 2022 for the multiplayer mode. The game will also be released on PC, Xbox One and PlayStation 4 at the same time. Due to the coronavirus, CD Projekt had to switch to remote mode, but when discussing the financial results, the company assured once again that it plans no further delays.