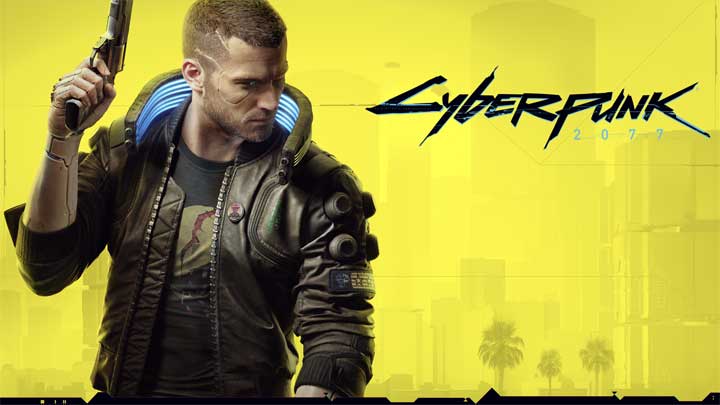 The album will be released five days after the game's launch.
CYBERPUNK 2077 IN A NUTSHELL:

This year's edition of the Comic-Con International: San Diego Convention is still two days away, but some companies have already started to share their announcements prepared for the event. Among them was Dark Horse, which reported that it was working on The World of Cyberpunk 2077.

This is the title of an album, which will introduce the readers to the world of the game. It will consist of 200 pages enclosed in a hard cover. The launch is scheduled for April 21, next year and the price will amount to EUR 35.26.

The album will contain information about the world of Cyberpunk 2077, including its history and the characters who inhabit it. Among other things, we will learn how the economic crisis has led to the weakening of the United States and the seizure of power by corporations. We'll also know the reasons for the creation of the Free State of California.

The Night City, its districts and gangs will also be given a lot of attention. The text is to be accompanied by many illustrations.

Cyberpunk 2077 is headed for PCs, Xbox One and PlayStation 4 and will be released on April 16, next year. It is worth mentioning that those interested in learning more about the universe will not have to wait for the release of the album. This year will see the release of Cyberpunk Red tabletop RPG, and the core rulebook and supplements to this system should contain a lot of interesting information about the world.