Are you a fan of Marvel's Spider-Man from Insomniac Games and are looking forward to a continuation? If so, Imran Khan has good news for you. The former senior editor of Game Informer shared them during yesterday's Kinda Funny podcast (the whole thing can be watched below). To quote his words (via Push Square):

"I know too much about [Marvel's Spider-Man 2], so I can't speculate too much. I think a Spider-Man 2 will come sooner than we think."

What's the exact date? During the podcast, Khan mentioned that the creators are probably aiming at the Christmas of 2021. These revelations do not seem to be particularly impossible. Two years of development (at least two, as it is possible that the work is already in progress) is a lot of time. Also, it's worth noting that the likely debut of the title would take place one year after the launch of PlayStation 5, quite enough for creators and gamers to get to know the potential of PlayStation 5. Who knows? Perhaps Marvel's Spider-Man 2 will be the first game to really show the power of this device.

Although Khan's words can be considered credible, they have not yet been officially confirmed. As usual in such cases, please remember that until we receive an official announcement from the creators, all information coming from third parties should be treated with caution. 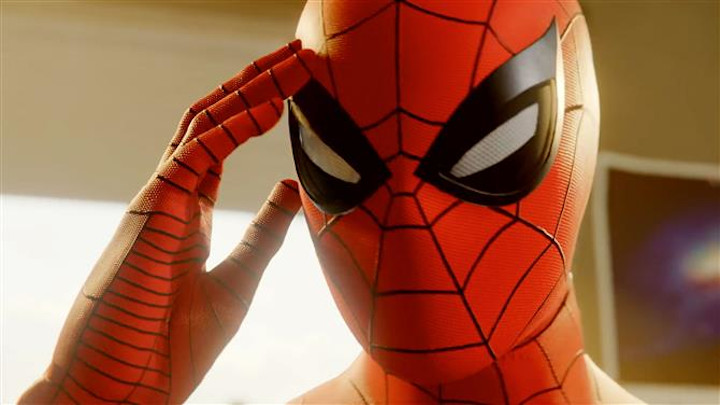 Either way, we can be absolutely sure of one thing - Marvel's Spider-Man 2 will see the light of day. And we're not talking only about a follow up to the previous installment of the digital adventures of the popular comic hero, which left a sequel hook the size of Empire State Building. We would like to remind that the first part turned out to be one of the biggest hits of last year. It was enthsiastically welcome by critics and in the USA it takes the first place when it comes to sales of superhero games. A total of 13 million copies of the title were moved worldwide by July 28, which is an impressive result, especially for an exclusive single-platform game (PlayStation 4 in this case). No one has any illusions that Sony could abandon such a lucrative franchise.