There has been a lot of speculation in recent months about whether Death Stranding, the new production by Metal Gear's father Hideo Kojima, will only be released on PlayStation 4, as originally planned. They were based on two events - first on the presented cover of the title there was no sign of PS4 exclusivity, and then it disappeared from the official list of productions intended only for the Sony console. When everyone thought that the announcement for other platforms (and above all for PC) was just a matter of time, the next turn of events took place. During the gamescom fair in Cologne, Kojima was photographed against a poster that once again features the exclusive PlayStation 4 symbol.

Of course, it doesn't necessarily have to mean anything. Please note, for example, that NiOh also initially had the mark suggesting that it would only be available on PlayStation 4 and was later released on the PC. In the case of Death Stranding, as the Italian journalist Antonio Fucito speculated, we are also dealing with temporary exclusivity. So far, however, nothing has been officially confirmed. 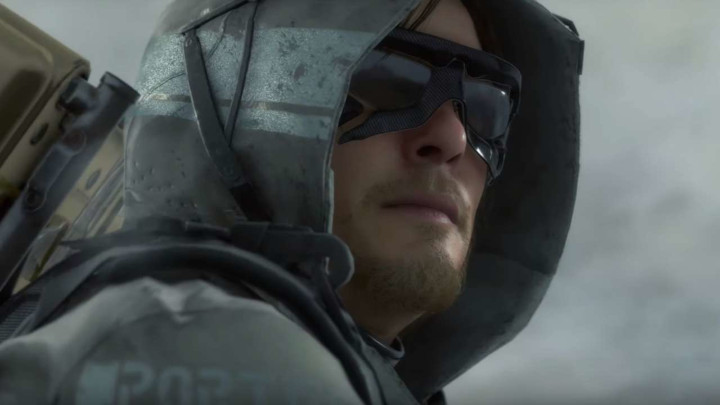 Exclusive or not? Speculation continues.

At the moment it is certain that on November 8 Death Stranding will be released only on PlayStation 4. If you are interested in how the game looks like in action, you can watch the new gameplay presented during the opening ceremony of this year's gamescom. In addition, Kojima showed two more trailers of his latest work, presenting the characters of Mama (played by Margaret Qualley) and Deadman (Guillermo del Toro) and Bridge Baby. You will find all the materials in this news.