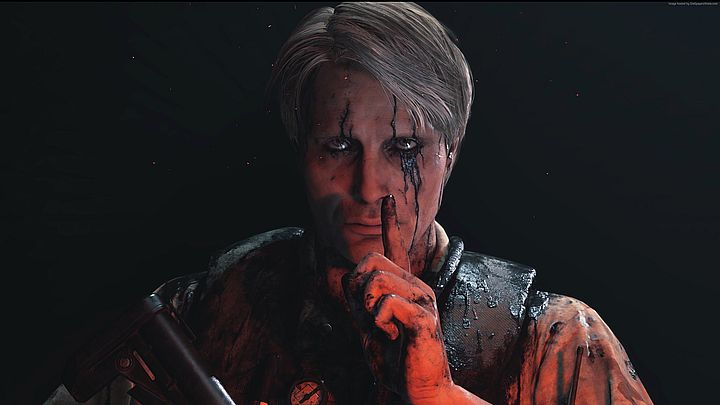 Death Stranding will be coming to Steam and Epic Games Store at the same time.

We have known for some time that Death Stranding will appear on PC. The game from Hideo Kojima, which launched on PlayStation 4 yesterday, will be available on the PC next summer. It's been a few days since the news was announced, and some gamers were worried that the title would appear on the platform as an exclusive title for Epic Games Store (similar to the recently released Control). Fortunately, it turned out that the title will be released simultaneously on Steam and Epic Games Store.

The issue was clarified by publisher of the game: 505 Games. On the day the game was released on PlayStation 4 on Steam, there was a message addressed to the players, which dispelled all doubts:

Last week, we unveiled the exciting news that 505 Games will bring Hideo Kojimas genre-defying Death Stranding, to PC next Summer. Weve been flooded with questions across our social channels since and the response off the back of our announcement has been overwhelming. Now for the news that many of you have been waiting for... Death Stranding will launch simultaneously on Steam, priced at $59.99.

It is worth mentioning that rumors about the PC version of Death Stranding have been circulating in the gaming community for years. Before the game was officially announced, it was revealed that the new title from Kojima will also be released on PC. Later the message was lost and the fans began to wonder. Their hopes revived a few months ago, when Death Stranding disappeared from the exclusive PlayStation 4 titles list. It was explained by a mistake, but now we know that it was a temporary exclusivity on Sony's console.

With the announcement, game appeared in the offer of both platforms. Both Epic Games Store and Steam already offer pre-orders for the title at a price of $59.99. Will it be worth the wait? Based on the reviews so far, probably yes, although this is definitely not a "game for everyone". If you are curious about our impressions, check out the review by Matthias Pawlikowski, who gave the game a 9/10.