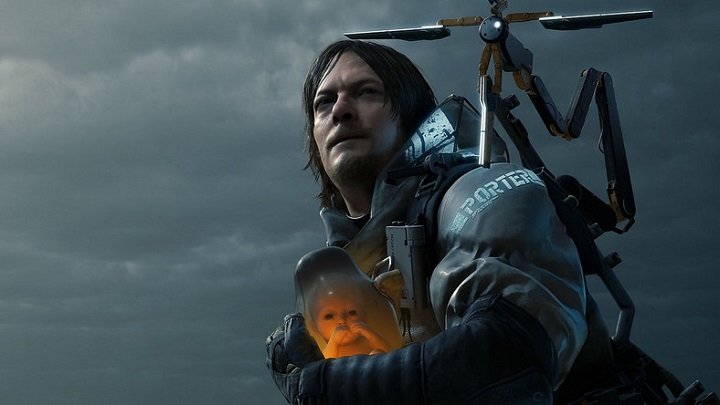 Many PC gamers were waiting for the port of Death Stranding.

Kojima Productions has reasons to be satisfied. The PC version of Death Stranding is selling like hot cakes. The game took first and third place on the list of Steam's biggest bestsellers of the past week. Traditionally, we remind that the lists are created based on revenue, not the number of copies sold. The appearance of the game on two positions is strange, but something like this happens quite often and Valve never explains why it happens.

So far, the creators have not boasted about how many people have bought Death Stranding. So we have to rely on the estimates of the paid version of SteamSpy, according to which the game found 575 thousand buyers in Valve's store.

The PC users not only buy Death Stranding but also spend a lot of time playing it. Yesterday, at the hottest moment of the day, 32 thousand people were having fun in Kojima Productions' game on Steam. This is a new activity record of this game.

It's worth mentioning that the PC port debuted in parallel on Epic Games Store. We expect, however, that with the simultaneous release on Steam, most players preferred to buy the game from Valve.

Death Stranding has very good activity results, especially considering the fact that it is a single-player game (source: Steam Charts).

Steam's biggest bestsellers of the past week

The reveal of Far Cry 6 increased the interest in the brand, which, combined with the special offer, enabled Far Cry 5 to take number four item on the list. In turn, the high position of Halo: The Master Chief Collection results from the release of Halo 3 on PC.