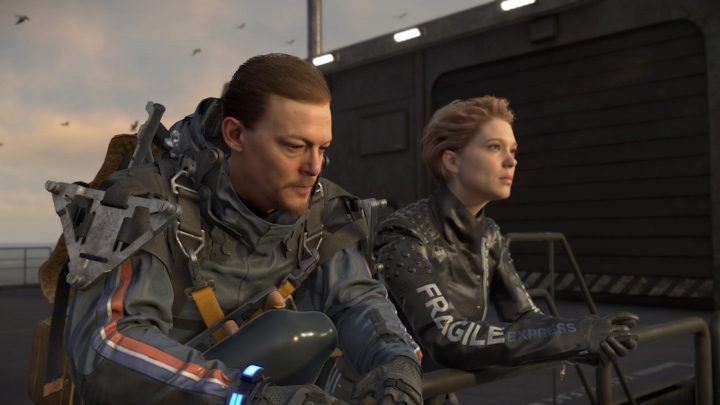 Do you believe in coincidences?

Everyone who follows the news about Death Stranding knows that the exact release date of Hideo Kojima's latest work was officially announced in May this year. But is it possible that the date could have been known three years back when the title was first presented to the world? According to some fans of the father of the Metal Gear series, yes. It was enough to look carefully at the logo of the game, which was then published. 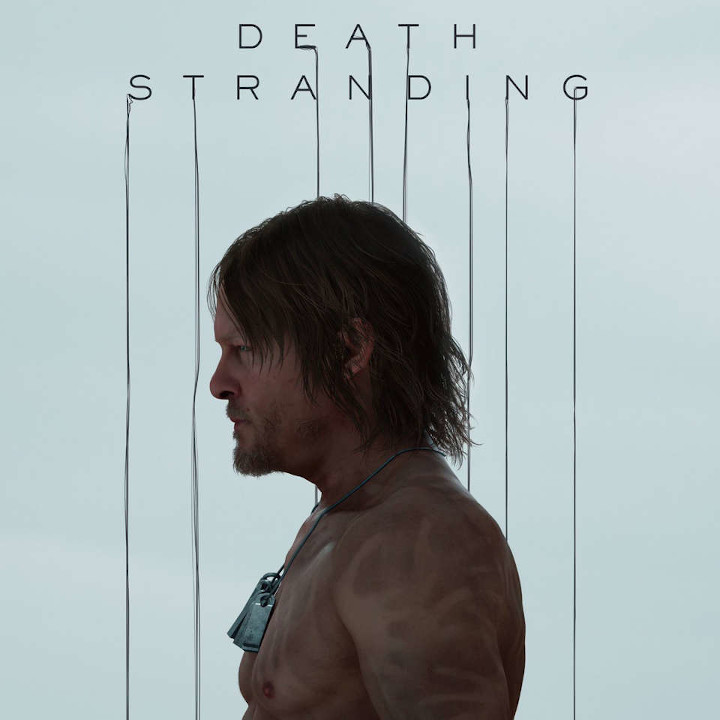 It is possible that this poster from three years ago smuggled in some important information.

Could it be a pure coincidence? Of course it could. Death Stranding is a high-budget game, and in their case, various delays are absolutely nothing unusual. Their launches are often delayed at the last minute, which is why even a few months before the officially announced release date, it is impossible to be sure whether it is final or not. In this case, the launch took place only three years after the alleged disclosure.

However, we must remember that this is Hideo Kojima we're talking about. The Japanese has already accustomed his fans to unusual mind games. Perhaps from the beginning he actually wanted to release his game on November 8. Or he just saw the same thing as the players and decided to skillfully use the symbolism of the poster, giving food for online puzzle enthusiasts. However, one thing is certain - last year Kojima was very determined to release his new game in this year. This is evidenced by the interview for Famitsu magazine, in which the developer described 2019 as "the year of the whale". (via Twinfinity).

Let us remind that on November 8 Death Stranding will be released exclusively on PlayStation 4. A PC release is planned for the summer of 2020. If you are curious whether the Japanese creator has managed to impress the critics, take a look at our summary of reviews.

Diablo 4 - 24 Minutes of Gameplay With Barbarian