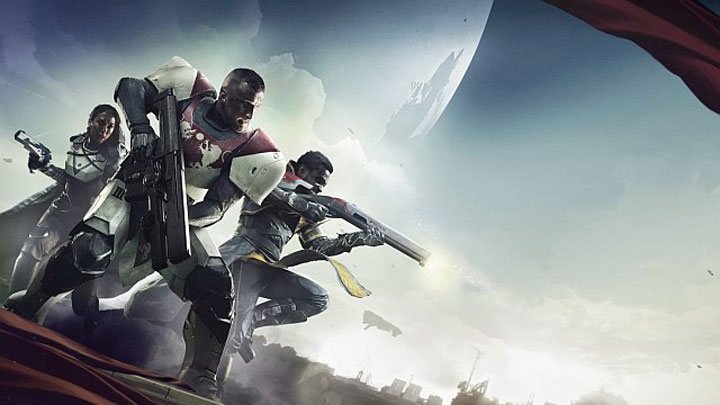 Destiny 2 fans will be able to continue playing on next-gen consoles.

After yesterday's Xbox 20/20 presentation, Microsot released a short video, where we could see the logos of the studios working on Xbox Series X games. Bungie was among them. Now, the developers have confirmed that they are porting Destiny 2 to next-gen platforms.

No specific consoles were listed, but it is virtually certain that the game, apart from Xbox Series X, will also be released on PlayStation 5. More details are to be revealed soon. However, we expect that an option to transfer accounts will be prepared so that players do not lose the character progression and items they have acquired.

The decision to port Destiny 2 to next-gen is no surprise. Last year, the game has switched to free-to-play model, which turned out to be a great success. It seems that Bungie will continue to develop this title for many years to come, so a port to Xbox Series X and PS5 is an obvious move.

As a reminder, Destiny 2 was released on September 6, 2017 on PlayStation 4 and Xbox One, and a month later we received the PC version. In October 2019, the game switched to free-to-play model.