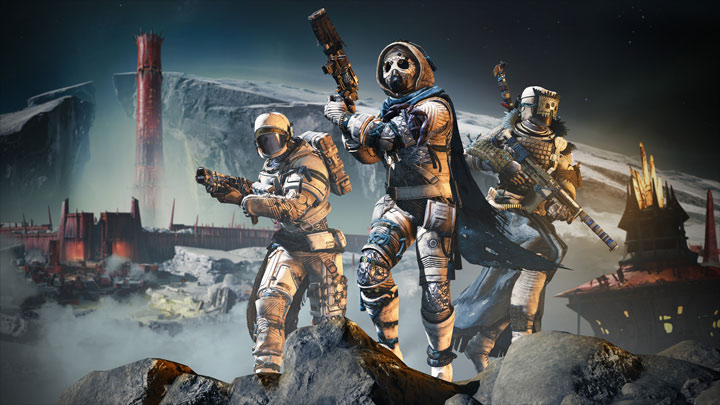 Destiny 2's debut on Steam was very popular.
DESTINY 2 IN A NUTSHELL:

The day before yesterday Destiny 2 switched to free-to-play as Destiny 2: New Light. At the same time, the game abandoned the Battle.net in favor of Steam. We can now say that the move was a success and Bungie's game had a very successful debut on Valve's website.

According to GitHyp, more than 225,000 people were playing Destiny 2 on Steam at the hottest moment of the day. This result could have been even higher if it had not been for the fact that the launch on this platform was not without technical difficulties and many players had problems with starting the game.

134,000 people are playing in Destiny 2 on Steam as we are writing this news. This makes it the fourth most popular game on the website, bested only by Playerunknown's Battlegrounds, Dota 2 and Counter-Strike: Global Offensive.

With the release of Destiny 2 as free-to-play title, Bungie took full control of the franchise and became its publisher. The free, called New Light, offers, among others, three PvE campaigns, PvP battles and mixed gameplay modes. The game is available on PC, Xbox One and PlayStation 4.

It is worth mentioning that on October 1, an expansion titled Destiny 2: Shadowkeep also debuted. Unlike the base version of the game, this is a paid extension. DLC offers, among other things, a new location on the Moon, filled with missions, challenges, and additional dungeon, a raid and a large set of exotic gear.