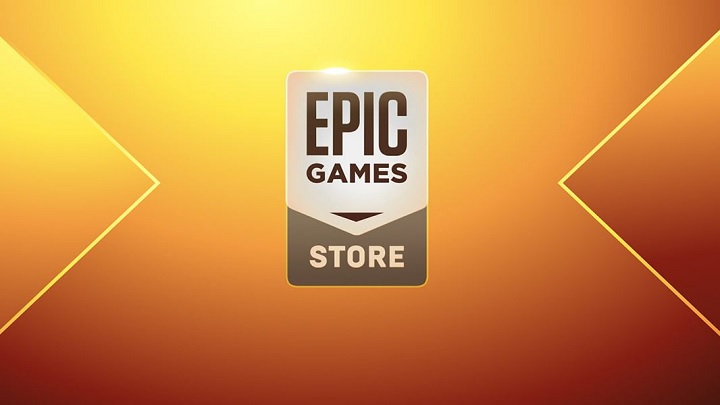 Epic Games Store has gained popularity with game giveaways, but even the greatest optimists must admit that the platform is far from being competitive in terms of functionality. Of course, Epic Games has long announced store's development. For example, in September we received various patches (unfortunately, quite limited), including games library and fixes. Now the company is testing another novelty: the achievement system. As stated on Twitter, the achievements are already available in some games, including ARK: Survival Evolved.

Epic Games has indicated that an early version of the system has been implemented so far, so we should expect various improvements in the future. The current version's lack of improvement is evidenced by the fact that there is no mention of achievements on Epic Games Store website, as there is on Steam. Unfortunately, Epic Games still doesn't provide exact deadlines for improvements to the platform. The company abandoned this idea almost a year ago in favor of a general division between upcoming modifications and those planned for the future. So we don't know when the achievements will be commonly available in games on Epic Games Store.