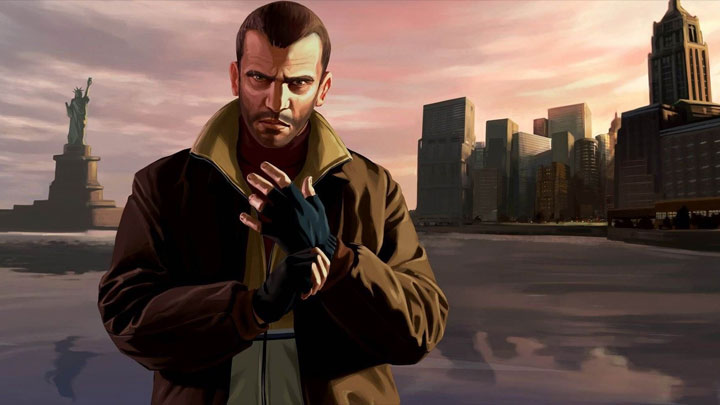 We might be back in Liberty City by the end of this year.

There were some intriguing rumors on the web about further development plans for Grand Theft Auto Online. According to them, Rockstar Games is going to enable us to return to Liberty City, the city that we recently had the opportunity to visit in Grand Theft Auto IV.

Content related to Liberty City is scheduled to go to GTA Online in December this year. It will include a robbery on local gold reserves. Niko Bellic will return, whose voice will be provided again by Michael Hollick. We will also see cousin Roman.

Apart from the robbery itself, we are to receive a re-mastered version of Liberty City, which we can freely explore. There will be no shortage of various activities and short orders. The metropolis is to receive many additional locations compared to the version from GTA 4. Next year's updates for GTA Online are to focus mainly on further development of the city.

The reports come from Reddit user markothemexicam. Usually such sources are unreliable, but in this case it may be different. The user has previously published rumors several times, concerning, among others, upcoming DLCs or GTA 5 announcements on PS5, which later turned out to be true. The source of all this information is to be the user's roommate, who until recently worked at Rockstar Games.

This direction of GTA Online's development seems logical. It would be much easier for Rockstar Games to refurbish elements from Grand Theft Auto IV instead of creating new content from scratch. This is all the more important because the developer is now probably focusing on the development of the sixth installment, so the capacity it is able to direct to Grand Theft Auto Online is limited.