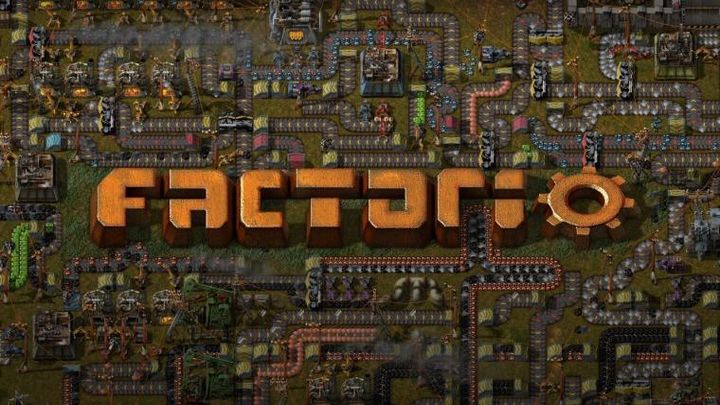 Wube Software has announced a new release date for Factorio. The title will be released in full version on August 14 after 8 years of early access. This means that the game will launch 5 weeks earlier than expected. This move was decided due to the launch of Cyberpunk 2077, which will be released on September 17. As the devs argue, releasing the game a week after such a large title could have a negative impact on sales, as the world will be focused on the latest work of CD Project RED.