If you've been following the "leaks" about Grand Theft Auto VI, you've probably noticed how many players long for a return to Vice City. For now, these are just dreams, but as usual, fans of the series are being helped by modders, this time from the Russian group known as Revolution Team. They shared the entire map of Vice City as part of the demo of Grand Theft Auto: Vice City 2, which is an unofficial remaster of the game based on the engine of the fourth installment of the series. You can download it from the Mod DB - links to the updates can be found in the announcement from the developers.

The demo version of the project has been available since December 2020, but it has received only a handful of updates since then. The latest of these finally enables us to explore the entire title city and introduces more missions. These include "RC Raider Pickup" and four new Ricardo Diaz quests. Apart from that, modders from Revolution Team removed several bugs and provided new screenshots. 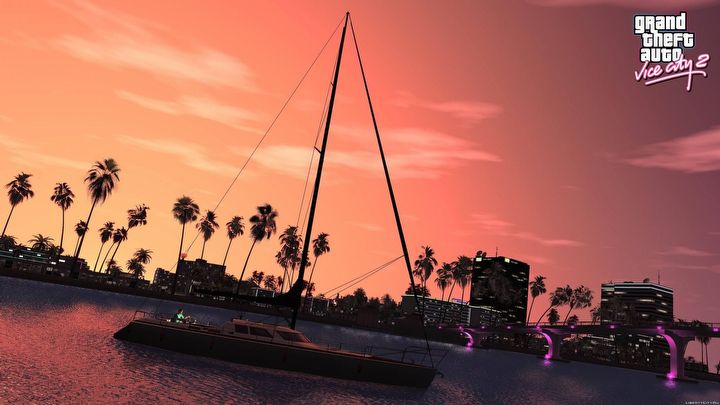 The fact that the unofficial project that is Vice City 2 is still being created, is all the more encouraging as recently Take-Two Interactive has shutdown many mods, not only for Vice City but also GTA III and GTA: San Andreas. For some players it's practically a confirmation that Rockstar Games is working on their own remasters of the first three-dimensional installments of the series or will include cities known from them in the new game. However, it's better to approach these speculations with caution, especially in the context of alleged teasers, which heralded - as some fans wanted - the imminent announcement of the sixth GTA.

There's Hope for New Anti-cheat in Warzone, but Player Reception is Mixed

Hideo Kojima Adds Fuel to Abandoned Theories; It May be Silent Hill After All

Naraka: Bladepoint Launches on PC - Thousands of Players on Servers