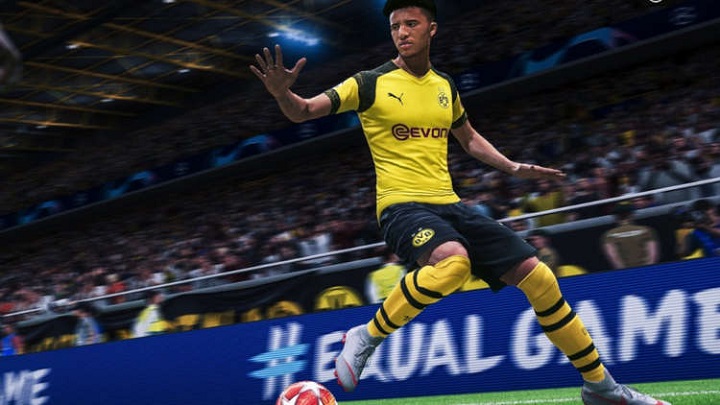 Career Mode has finally been improved.

The fact that FIFA 20 will be a great success was beyond any doubt even before the launch. This has been confirmed by recent reports of 10 million people playing the latest installment of the series. However, not everyone considered it a reason to celebrate. The disappointed fans of the Career mode, still full of various bugs and isses, were far from celebrating the triumph of this year's FIFA. Fortunately, they should be relieved by the new update of the game, for the time being available on PC, but coming to consoles next week. Title Update #4 brings a lot of changes, listed in the news on the official forum of the publisher. Among the novelties introduced in the update are the long-awaited fixes to the Career.

One of the biggest problems of the Career was the tendency of AI-managed teams to send inexperienced and reserve players to the pitch, regardless of the rank of the game. The new patch solves this problem and also improves questions at press conferences. In addition, the bug that caused the newcomers to demand being allowed to play too often, as well as the one with the lack of Champions League and European League in a given season, has been fixed. This last fix does not apply to saved game files created before the update launched.

Changes in the Career mode are undoubtedly satisfying, especially since the previous reports indicate that this time the creators have actually fulfilled their promises. However, the list of fixes is not exhaustive. Also FUT and the newly introduced Volta have had a lot of improvements, removing bugs with the broken stamina system (tired athletes did not lose anything in efficiency), unjustified performance losses and incorrect display of some elements. 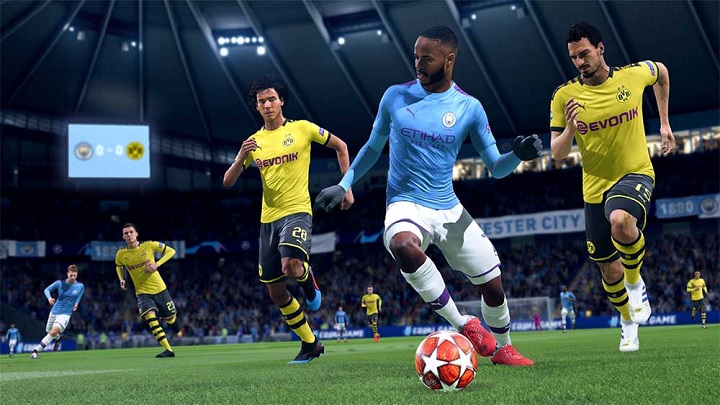 The new patch makes a lot of changes.

There were also more general amendments. The creators have greatly improved the performance of goalkeepers: nowadays, they are much less likely not to catch the ball after the attacking striker performs a slide, or to charge unnecessarily outside the penalty area just to withdraw immediately towards the goal. The problem of delayed shooting and passing of the ball resulting not from internet connection problems but from the malfunctioning of the animation system has also been resolved. Also worth mentioning are the Ultimate (FUT only) and Legendary difficulty levels, which are much more challenging after the update. Full list of changes can be found on the official forum of the FIFA series.