A week ago we saw the second expansion for Control on the first trailer. However, the one-minute video was not enough to form an opinion on the add-on. Fortunately, we didn't have to wait long for a longer presentation. Remedy Entertainment presented a 15-minute gameplay from Control: AWE on Twitch. The video was also uploaded to YouTube on the Ramara channel. You can watch it below.

Control: AWE will launch on August 27, on PC, Xbox One and PlayStation 4. It will be a non-standalone expansion, so we'll need the base game to play. Control's free upgrade to ninth generation platforms was confirmed, although this only applies to the new release. 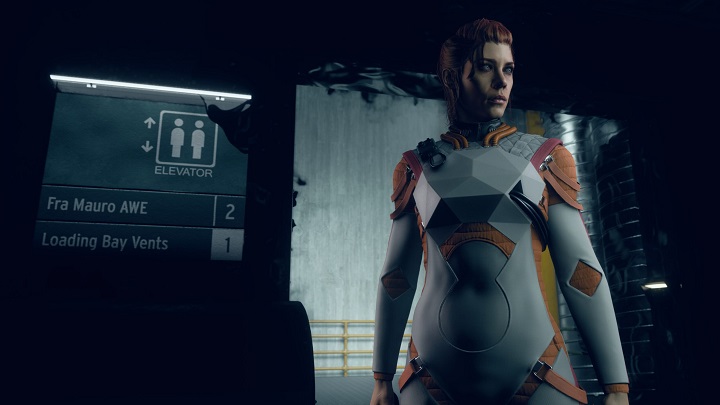