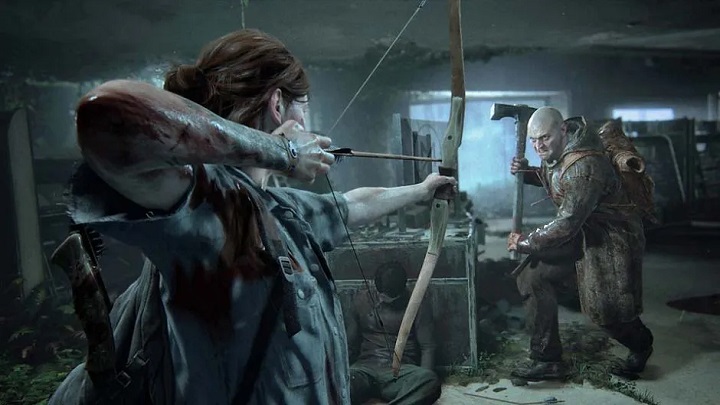 The devs of The Last of Us 2 became the topic of yet another discussion on crunch.

Barely yesterday, Jason Schreier published an article about working conditions in Naughty Dog, which does not testify too well about the devs of The Last of Us: Part II. Jonathan Cooper, author of GAME ANIM: Video Game Animation Explained and a former employee of the studio also spoke on the case. It was with this issue that he started the topic in a much-discussed post on Twitter. As he reports, before he left, the company was supposed to threaten him with withholding his last payment if he didn't sign additional documents. These were to oblige him not to disclose any information about the practices used in the studio's development process, although Cooper eventually managed to force his bosses to yield on this one.

Jonathan Cooper admits that he personally had no problems with crunch while working in the studio. His team of "story animators" (probably responsible for the cut-scenes) was very well organized, which allowed him to limit the average working time per week to no more than 55 hours. However, Cooper found out that not all employees were so lucky. He mentions the preparations for the September demonstration of The Last of Us 2, which were very hard on the people responsible for the animations. As a result, many of these artists needed weeks of rehabilitation, and Cooper's overworked friend even ended up in hospital. This is not the worst story known to the developer, but he decided not to there the rest of them. 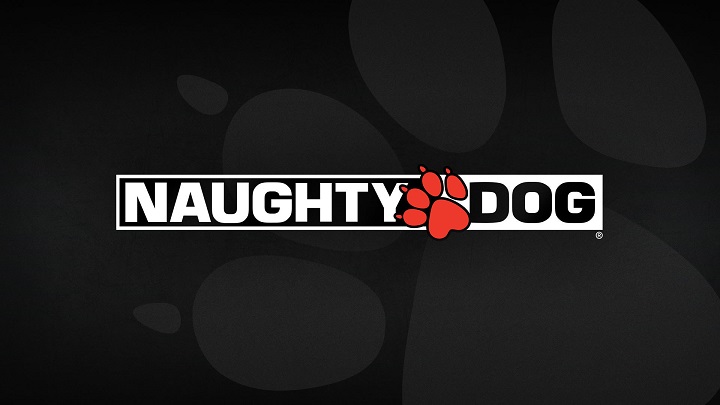 Cooper does not deny the his former studio has some talented employees, but besides that, his opinion of the place is anything but flattering.

Nevertheless, it is not this fragment that is the most interesting part of the whole subject. Cooper expressed unfavorable opion about the current condition of the studio, which is both the cause and effect of crunch. As he explains, Naughty Dog has became so infamous in Los Angeles for its practices that it made it de facto impossible for the studio to hire experienced animation artists for a contract (on which the local work culture is based). Yes, the company managed to find some incredibly talented employees (as Cooper himself admits), but the lack of practical knowledge and people in key positions led to many complications. The need to train many "juniors" creates numerous delays, which ultimately means that the team has to make up for that time with crunching. If not for that," says Cooper, "The Last of Us 2 could have been released a year ago.

Interestingly, Cooper believes that the success of the studio is largely due to Sony's financial support. Although he does not deny the talent of Naughty Dog's employees, in his opinion the fact that the publisher has the means and willingness to pay significant sums of money for further delays is the main reason behind the success of the studio. That's why he decided to leave, because he - quote - "wants to work with the best" and Naughty Dog is no longer one of them.

These reports are not the first concerned voice on working conditions in Naughty Dog. Years ago, this issue was raised by Amy Hennig, the screenwriter of the Uncharted series, when she talked about the destructive effect of crunch on game developers. This is what other former and current employees of the company said last year. Similar information also appears in relation to other companies: Rockstar Games, id Software, NetherRealm and Epic Games. We've also heard about the effects of overwork, recently in connection with the fainting of Masahiro Sakurai (creator of the Super Smash Bros. series). Unfortunately, it seems that crunch has become an integral part of the video game industry, on a par with microtransactions or DLCs.