Star Wars Celebration Convention in Chicago is full of news about planned movies, series and games set in the Star Wars universe. Chris Avellone, a developer known primarily for his work on classic titles, such as Fallout 2 and Pillars of Eternity, decided to reveal some details about an unreleased title - the cancelled Knights of the Old Republic 3 RPG. The game was developed by Obsidian Entertainment, and the developer of the first part of the series - BioWare, had made several attempts to make such a game, but in the end the game never came to be. 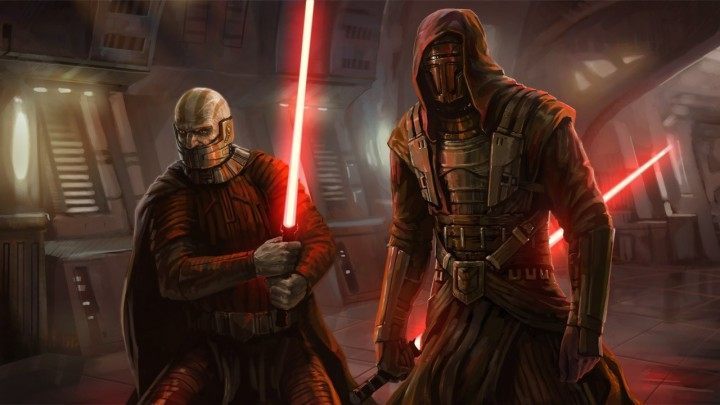 Although the previous installments were very well received and the developers wanted to undertake the project, Knights of the Old Republic 3 was never released. 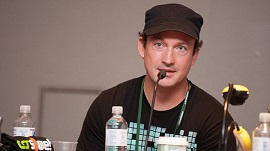 After leaving Obsidian Entertainment, Chris Avellone eventually worked again on a Star Wars game. The developer helped write the script for Star Wars Jedi: Fallen Order, slated for release in November, which bodes well for the plot of the title. In addition, Avellone takes part in works on Dying Light 2, Vampire: The Masquerade - Bloodlines 2 and the new Shock System. The veteran dev certainly can't complain about lack of work.

When we finished the second one we were all trying to restore our lives back to sanity. We did start working on the third game pitch because we always imagined the trilogy. Even when working on the second game, we [tried] to foreshadow what Darth Revan was doing in the second game, and he wasnt always just ruthlessly and mindlessly blowing everything up. He actually had a larger plan because there was some greater manipulation and threat going on.

The story of Knights of the Old Republic 3 was to focus around the search for Darth Revan. The player would then have to face ancient lords of the Sith and, as Avellone assures, these would be even more epic duels than the ones we had in the first two installments. "These guys would just be monsters." - says the developer. "Theyre the ancients, so theyre not just ruling a solar system, [but] swathes of the galaxy". The player character would have the opportunity to get to know his opponents better - to discover their motives, psychology, personality and origins. In addition, the actions of the ancient Sith would also be visible in their surroundings - individual locations were intended to reflect the full extent of their horror and destruction. 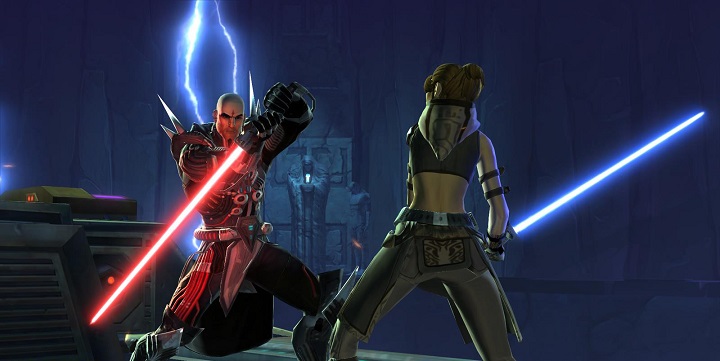 Instead of a third full-fledged single-player game, we got The Old Republic MMORPG developed by BioWare. / Source: CNet.

Eventually this idea didn't come to fruition, despite the fact that the previous installments were exceptionally warmly received and are still listed today as one of the best game in the Star Wars universe. Avellone claims that perhaps too many teams willing to work on the third installment of Knights of the Old Republic was one of the reasons why the project has never been completed. "I think there was a team internal at Lucas Arts at the time that wanted to do it, so obviously they would have gotten priority over us. [...] BioWare tried to do it a few times. They tried to pitch it and tried to pitch it and were like, Hey, were going to do a third game,'" Avellone says.

Unfortunately, the chances for us getting Knights of the Old Republic 3 are slim - the rights to the games based on Star Wars are currently in possession of Electronic Arts, which doesn't seem to be particularly interested in the franchise. But who knows - maybe the publishers will consider it if yesterday's Star Wars Jedi: Fallen Order, the first big single-player game from the universe since The Force Unleashed II, turns out to be a big enough success.