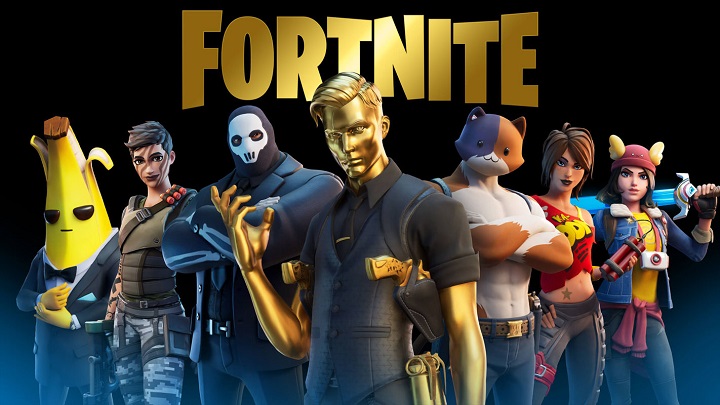 Epic Games has announced that the release of the latest, third season of Fortnite's second chapter has been delayed to June 17. The delay also included a mysterious live event called "The Device", due to launch on June 15. This is related to the recent protests in the United States.

Epic also issued a statement on the matter:

"Recent events are a heavy reminder of ongoing injustices in society, from the denial of basic human rights to the impact of racism both overt and subtle against people of color. We're acutely aware of the pain our friends, families, team members, players, and communities are experiencing.

The team is eager to move Fortnite forward, but we need to balance the Season 3 launch with time for the team to focus on themselves, their families, and their communities."

It is worth recalling that this is not the first delay suffered by Season 3 of Chapter 2, as its launch was originally scheduled for April 30. According to rumors, in the new season the map of the game is to be flooded by water, which will strongly change the character of the skirmishes. There is also talk of collaboration between Epic Games and the creators of the animated series Spongebob Squarepants. However, to confirm this, we have to wait until the release of the new season. 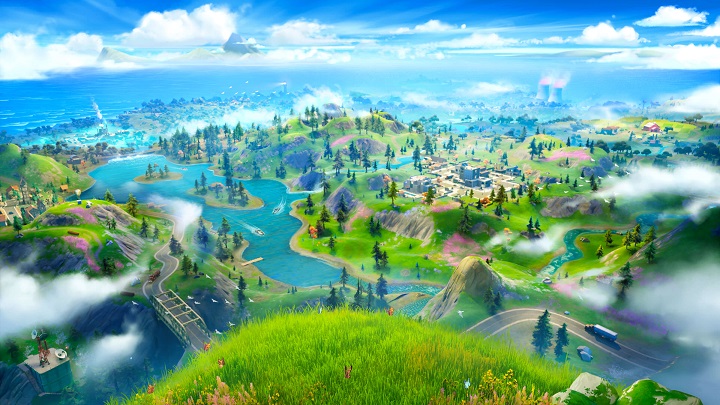 A new, mysterious event called "The Device" is planned for June 15.

Events in the United States are having a broad impact on the video game market. A few days ago, CD Project RED postponed its Night City Wire event, where we were to see the new gameplay from Cyberpunk 2077. Also the 4th season of Call of Duty: Warzone was delayed.