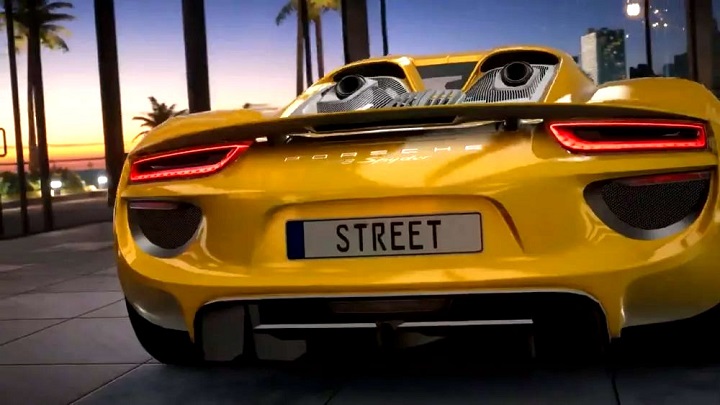 Mobile Forza is now available on all mobile devices.

A year ago Forza Street launched on PC through Microsoft's official store. Today, as announced, the free spin-off to the Forza series has been released on mobile devices with Android and iOS systems. On this occasion, anyone who logs into the game no later than on June 5 will receive a Founder's Pack for free. The pack includes a handful of virtual currency and a rare 2017 Ford GT. The release is also accompanied by a new trailer.

Forza Street is a reworked version of Miami Street, developed by Electric Square, which has expanded and improved the game's content. The basic formula of the game has not changed: the players race in sports cars on city streets. We don't have the ability to control the car - the fun is limited to controlling gas, brakes, and nitro.

The mobile version has brought with it some improvements. The devs have improved game's optimization and removed a number of bugs. In addition, Forza Street supports cross-save function via Xbox Live. Thanks to that, the players can transfer their progress from the PC edition to smartphones or tablets. It should also be added that owners of Samsung Galaxy phones will receive an additional gift as part of Founder's Pack: Ford Mustang GT. This requires Forza Street to be downloaded through Galaxy Store (where the title was available from February), as well as the second gift, intended exclusively for owners of Samsung Galaxy S20 - Chevrolet Corvette C6.