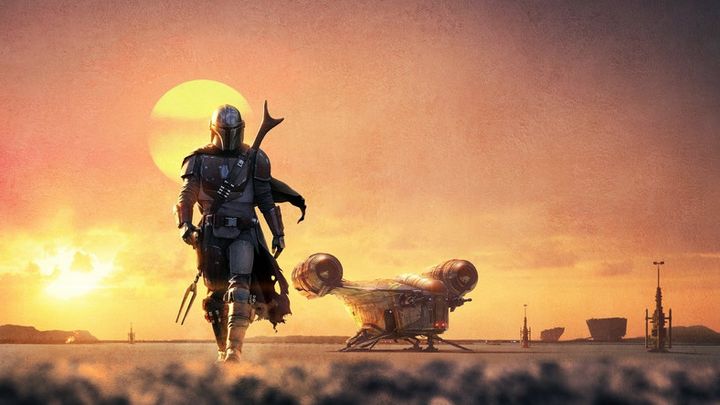 Underworld was never made, but the Mandalorian was born on the ruins of this production.

In recent years, Star Wars has find itself a plane on TV screens. We have received several animated productions, as well as the first live-action series, The Mandalorian, and it will probably not be the only title of its kind. However, the idea of creating a high-budget Star Wars TV production appeared much earlier - back in 2005. George Lucas had very ambitious plans for this work - subtitled Underworld - as revealed by one of his scriptwriters, Ronald D. Moore, in an interview for Collider.

It was an extraordinary undertaking for someone to do. I dont know anyone else that would really take that on At the time, George just said write them as big as you want, and well figure it out later. So we really had no [budget] constraints. We were all experienced television and feature writers, so we all kind of new what was theoretically possible on a production budget. But we just went, For this pass, OK lets just take him at his word just to make it crazy and big and there was lots of action, lots of sets, and huge set pieces. Just much bigger than what you would normally do in a television show," said the screenwriter.

Ronald D. Moore also described the structure of the canceled series - it turns out that it was supposed to be one big narrative, divided into episodes.

Yeah, I think it was pretty much one big storyline. It was one long tale with episodic things that would happen. You know, there would be certain events [that] would happen in this episode or this episode, so it was sort of an episodic quality to some of it. But it was telling a larger narrative, in terms of the story of those particular characters in that setting," described Collider's interlocutor.

Interestingly, nowadays, the project that George Lucas was planning to create would probably have a much better chance of being made - the success of Game of Thrones has made television production budgets grow exponentially, which gives producers incomparably bigger opportunities to realize their visions. Who knows, maybe we'll still see this production on the screen?